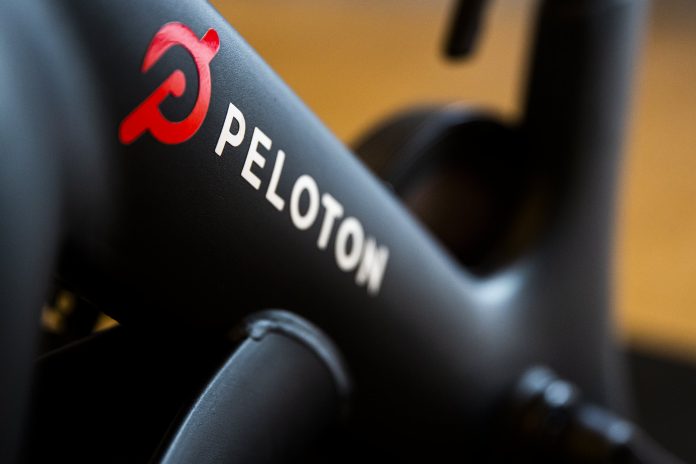 Peloton shares reported a greater than expected quarterly loss. In addition, a steep decline in sales got observed. At the same time, inventory piled up in warehouses and took away the company’s cash.

The company claims that planned subscription price hikes may lead users to cancel their monthly memberships.

Peloton’s excess inventory made the company worry about its capital structure.

The company earlier signed a binding commitment letter with JPMorgan and Goldman Sachs. This is to borrow $750 million in five-year term debt.

McCarthy is confident that the company can return to free cash flow positively by fiscal 2023.

He said that Peloton would soon sell its products through a third-party retailer.

The major cause of the drop was a steep reduction in consumer demand. However, Peloton also noticed that it faced higher than expected returns for its Tread+ machine.

The disappointing fact for investors was Peloton’s bleak outlook for its current quarter. McCarthy noted in his letter to shareholders, “turnaround is hard work.” However, he stated that Peloton’s free cash flow should become “meaningfully better” in the fiscal fourth quarter.

Peloton is looking for the fourth-quarter revenue to be between $675 million and $700 million. In addition, McCarthy said Peloton would seek to raise awareness around its digital app. This will allow people to pay for access to the company’s workout content without owning a Bike or Tread.