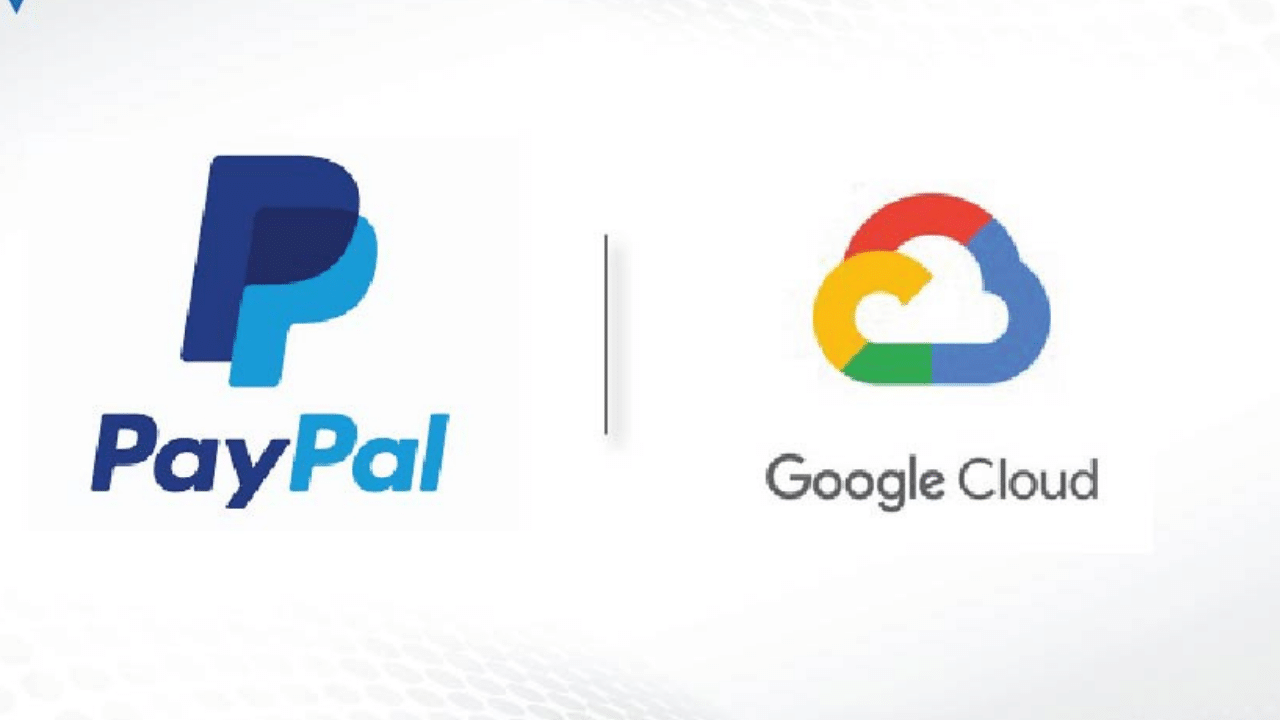 PayPal Holdings, Inc. is an American company operating an online payments system in the majority of countries that support online money transfers and serves as an electronic alternative to traditional paper methods like checks and money orders. It has recently announced it will now be moving several core processes to Google Cloud.

Due to the change being witnessed in the spending habits of the consumers and the revolution as witnessed by PayPal, there has been a rise in e-commerce like it how never been seen before. Wes Hummel, PayPal’s vice president of site reliability and cloud engineering, asserted the fact that the company would now be able to capitalize on the fact that PayPal can just pay for what they use in the cloud, not pay for unused data. Around 20% of PayPal’s activity last year was handled through the cloud. And the company has seen a hike of 24 percent in the number of active user accounts. There were 392 million PayPal account holders in the first quarter of the year, and last year PayPal handled 15 billion payment transactions.

With an increasing demand for public cloud services, with technology research and advisory firm Gartner saying it expects the spending on global cloud services to hit $106 billion in 2022.

Although Google is not as popular as its rivals, Amazon and Microsoft, it has managed some wins, including last month when it got one of its biggest cloud contracts with Univision Communications.

PayPal has introduced certain plans for a super app which is supposed to be released this year, as President and CEO Dan Schulman has said his rationale is that no one really wants to keep “40 or 50” apps on their phone. On the contrary, he said the better idea would be a super app that would bring everything under one umbrella to streamline the operations of various daily lifestyle applications. He also mentions that by the third quarter of this year, the company intended to debut a digital wallet. It will be an “all-in-one” app that will provide more customized and unique shopping.