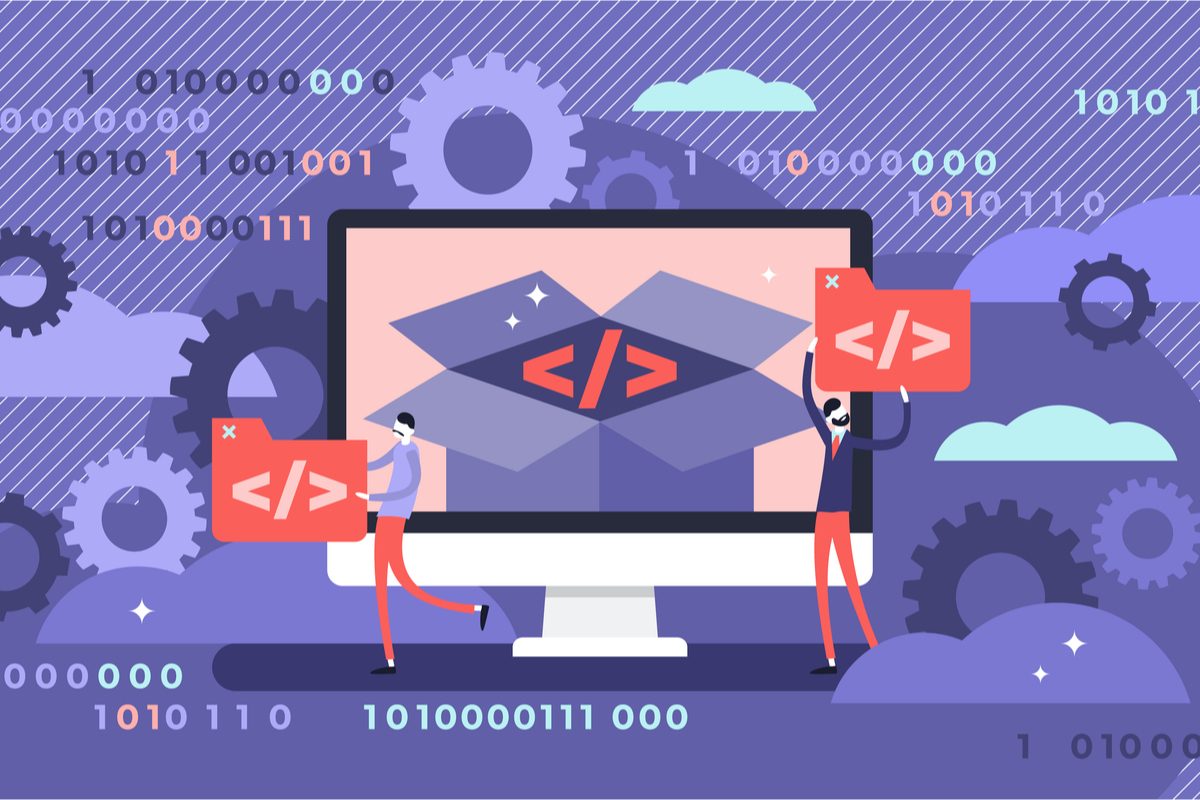 Many companies are lacking productivity and efficient working due to the fact of doing manual and repetitive tasks such as cut – and -paste of data, copying and converting into spreadsheets, sending out similar emails every morning as they lack automation due to poor or no coding skills.

Enter, the change catalyst, Parabola, the company which is a drag-and_drop productivity tool that makes it easy to automate your manual, repetitive data tasks, step by step, which today announced an $8 million Series A investment.

The funding was led by Matrix Partners with active participation from Thrive Capital and other individual investors. Parabola board will be joined by Ilya Sukhar from Matrix under the new structure. The company has now raised $10.2 million, which includes a $ 2.2M seed funding in 2018.

Simultaneously, the company also announced a new Shopify connector. The coronavirus pandemic has redefined the online sales strategies of various companies with a  quantum jump on online sales and accordingly, Parabola has seen a corresponding increase in demand for its workflow automation services from online vendors, and they have added functionality to support that.

Company founder and CEO Alex Yaseen told TechCrunch – “We’re a drag and drop productivity tool, and we like to say we bring the power of programming to everybody”. He sees the tool as a way to bring programming-like automation to anyone who deals with data tasks on a regular basis, particularly in a spreadsheet.

They do this by providing a library of pre-built steps that you can drag and drop onto a workflow canvas. Each of those steps helps you automate what was previously a manual, repetitive data task in Excel or Google Sheets.

Board member Ilya Sukhar said that while low code is becoming more popular right now, he and Yaseen have always seen it as a way to bring programming-level productivity-enhancing skills to a much broader set of users and to bring that focus to e-commerce in particular.

“The real trick is finding the right set of users, the right abstraction, the right niche to start with and that’s where I think this goes back to the e-commerce focus. I think that’s what’s super exciting about the approach Parabola has taken, and what got me excited,” he said.

CEO Yaseen added that the usage on the platform has increased substantially over the last couple of months due to COVID fears and changing market dynamics where most of the retail companies move to increase their online presence and hence is the need to find ways to automate more of their internal processes.

Although Parabola is a relatively young start-up with around 20 employees, it is now working on ambitious growth plans actively hiring and looking to build a lean and tight team . Yaseen sees this attuned to the company’s overall mission of bringing programming level skills to more and more people who don’t know how to code, and they need a diverse set of workers that reflects society at large for effective delivery of the same.

“We talk about this as a core authentic value, and I think we’ve done a pretty good job so far. I think we have a lot of room for improvement, as does the tech industry as a whole, but we are pushing very hard,” he said.

Yaseen is focused on using this funding for further refining the platform design making it simpler and easier for non- technical users. “This round is very much for product and design work to make it increasingly comfortable for these users who are today really familiar with doing their tasks in spreadsheets […] and increasingly working towards a less and less technical user, as we make products easier and more approachable,” he said.