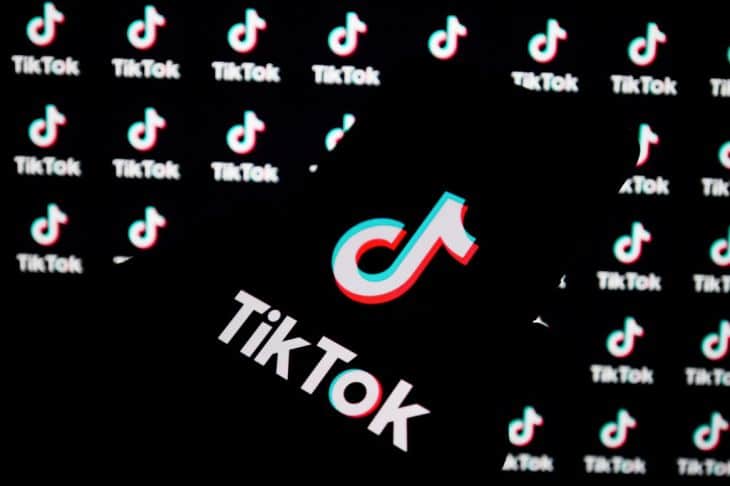 All speculations of banning TikTok amidst anti – Chinese sentiment were put to an end with TikTok’s US  announcing that  Oracle and Walmart will own a 20% stake in the newly formed TikTok Global and will be coming out with an IPO within the next twelve months.

President Trump did put his seal on the approval on Saturday, saving the company’s footprint in the most powerful country in the world.

Oracle said it will be TikTok’s cloud provider in a deal that gives it a 12.5% stake in the social media network and a key reference customer. Walmart will own a 7.5% stake and explore the intersection of TikTok and e-commerce. Oracle said in a statement  “the technical decision” by TikTok was based on the Zoom reference account.

However, TikTok, owned by ByteDance, was facing a Sunday shutdown order over security concerns by President Trump. Walmart announced its role in the deal for the Tiktok us operations shortly after Oracle. Meanwhile, the US Deptt of Commerce said the TikTok ban deadline has been extended by a week to Sept. 27.

Oracle CTO Larry Ellison, said that TikTok will run on Oracle Cloud. Its CEO Safra Catz further added  “Oracle will quickly deploy, rapidly scale, and operate TikTok systems in the Oracle Cloud. We are a hundred percent confident in our ability to deliver a highly secure environment to TikTok and ensure data privacy to TikTok’s American users, and users throughout the world.”

For Oracle, the cloud deal with TikTok is a win and can give it a broader platter. President Trump has been vociferously vocal about US threats to China with data security issues. Should Oracle be able to use its cloud infrastructure to protect and isolate US data, TikTok will equate to a key reference customer.

While Oracle was looking to the TikTok deal for its cloud business, for Walmart it is all about e-commerce.

Walmart  strategically outlined the following key points  in a statement:

The grass is not totally greener on the other side as certain contentious issues are still persisting in people’s minds as there may be more drama as the deal is finally closing ” in real times”.Also, another issue is neither Oracle nor Walmart addressed ByteDance’s algorithm behind TikTok. The algorithm is the secret  ingredient and it’s unclear whether Chinese regulators will allow that IP transfer as they are yet to approve of the deal

With Oracle and Walmart partnering on TikTok Global it’s safe to assume that Oracle Cloud will play some role in Walmart’s infrastructure in the future.

The financial pundits are also speculating that a TikTok Global IPO within a year would be classic to watch in 2021. ByteDance will be able to monetize its TikTok Global stake and Walmart and Oracle will make more money than ever. 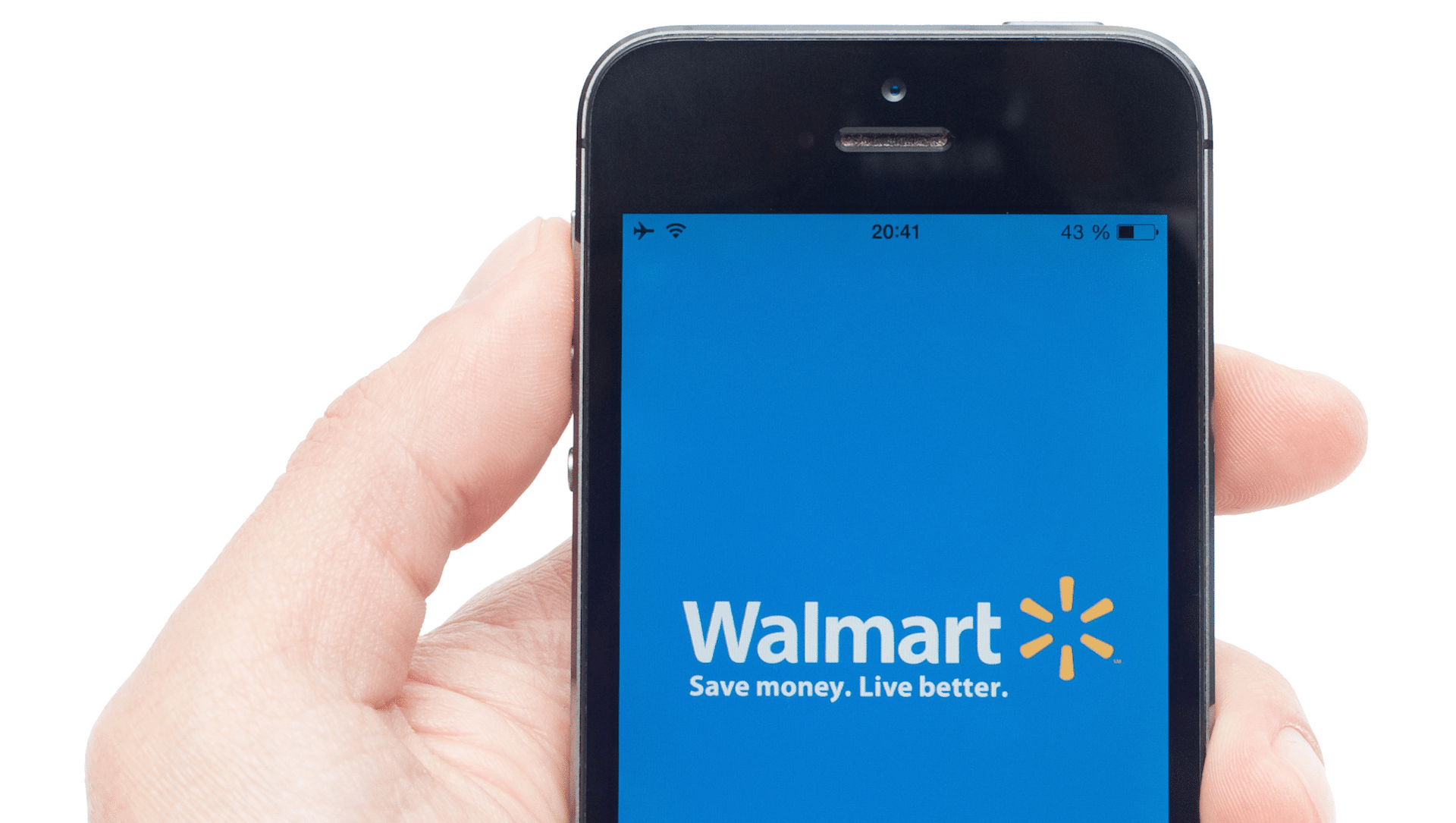 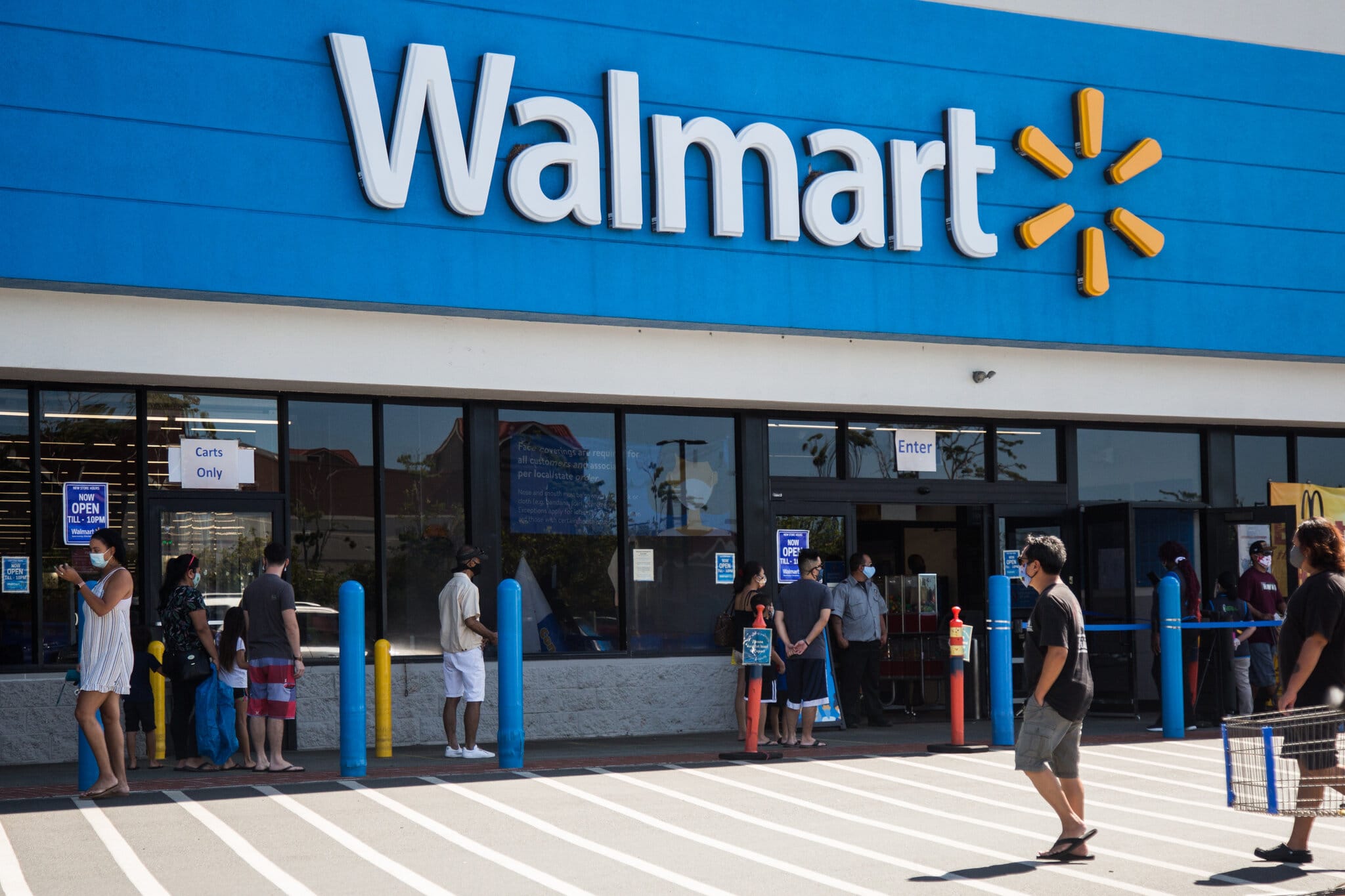 Ecommerce Sales Must Save Retailers: Zycada’s Subbu Varadarajan Explains How...