Online fraud during holiday shopping in 2020 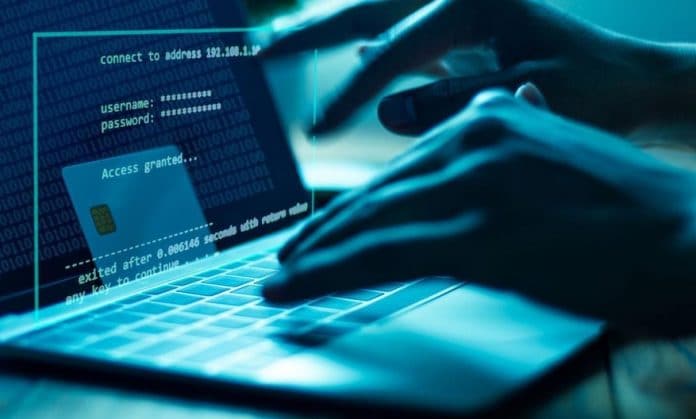 At least 12% of online shoppers have experienced online fraud during the holiday shopping season of 2020. According to The 2021 Holiday Shopping Outlook, the survey has been done on 3600 consumers.

However, that headline number is masking a worse enough problem beneath it. The research has revealed that consumers of a certain age and income level have experienced fraud.

Online fraud is really having a much scarring effect. It has left many consumers concerned about the fraud in the holiday shopping season of 2021.

To further better understand the shopping preferences of the consumers, the survey has assigned online holiday shoppers to four main categories. The categories include – hard-to-please, practically-driven, convenience-driven, and advice-seeking.

The other three groups of the persona were less likely than the sample group to say that they would experience fraud either twice or even more than twice.

On the other hand, none of the practically-driven shoppers said that they experienced online fraud more than two times.

On the other hand, the advice-seeking shoppers had higher incidences of fraud. They are not among the personnel group who are mostly concerned about fraud during the holiday shopping season of 2021.

Instead of that fact, the No.1 spot is getting held by the hard-to-please shoppers. 100% of them say that they have concerns regarding Online fraud.

Advice-seeking shoppers have ranked second. The other 39% are saying that they have concerns.

The other two personas, on the other hand, were less worried. Only 9% of the convenience-driven shoppers and less than 1% fall under the practically-driven shoppers. They have said that they have concerns about online fraud.