Ocado to provide Lighter robots to Grocery Giants like Kroger 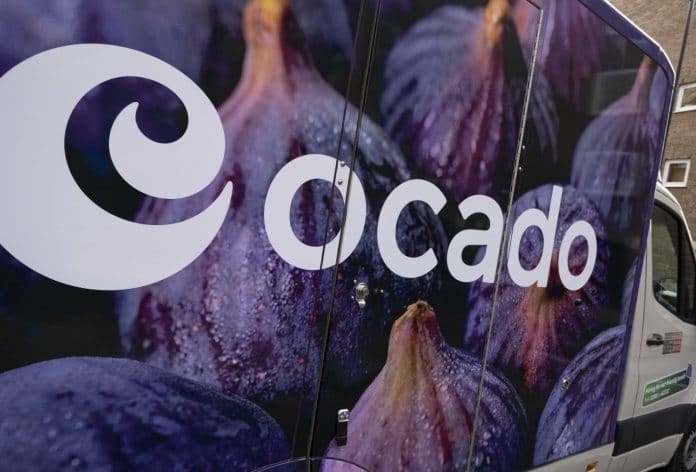 Ocado introduces the new warehouse robot to assist grocery giants. It will serve great importance to take over competition like Amazon. Ocado is a tech company. It comes up with new products to help fast grocery delivery.

It can create a new wave for the growing start-ups. Ocado is best-known for its extensive online supermarket. The company deals with robotics and automation tools. It aims to ease the process of warehousing to pick and pack items.

Ocado sells its technology to grocery giants like Kroger. Britain’s Morrison and France’s casinos also make use of Ocado’s tech. The hype is all about the new robots. The first is the 600 series bot. It is lighter and more energy-efficient. Over half of the parts are 3D print.

The second robot features advanced robotic arms. It can pick items directly off the grid in the company warehouse. The tech company tried to soothe the picking process.

Ocado also came up with the virtual distribution center. It will be a combination of software smarts and small micro-fulfillment. It will increase the maximizing capacity of grocery giants in product deliveries.

The Ocado shares rose by 5%. The stock, though, had a sharp decline of 46% over the past year. The reason is the pandemic. The central banks tighten monetary policy.

These companies depend on dark stores. They are the tiny warehouses that ship online orders. It tends to serve the customers in-store.

Tim Steiner, Ocado’s CEO, states, “There’s very little differentiation between all the players out there.”

Rapid delivery plays a great threat to companies like Amazon. The company plans to fund its technology products. Also, he adds that the firm intends to have enough cash on the balance sheet.