Misleading Q4 retail and other statistics 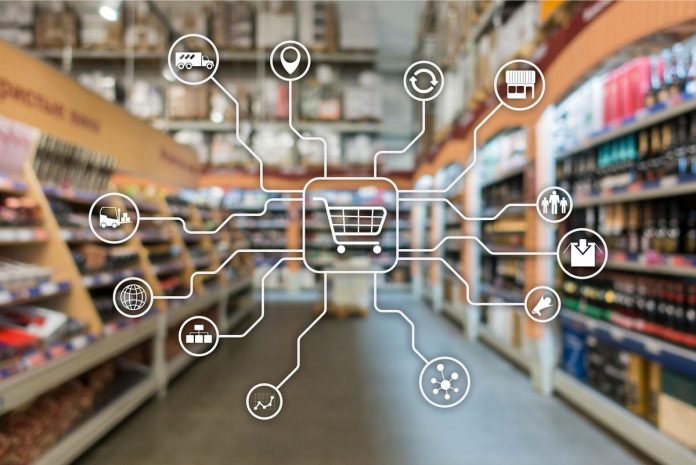 Sometimes numbers and statistics can be misleading. Even after people try to dissect the basic logic, people fail. As the economic forecast for the Q4 retail approaches, things become confusing.

The former CEO of Saks Fifth Avenue and Mastercard’s senior advisor have a comment to make on it. He predicts that consumers are in good shape when shopping and buying things. This is quite surprising considering the economic statistics.

We all know that economic conditions are worsening. People are facing the burden of increasing fuel prices, increasing rents, and other day-to-day essentials. In such a depressing economic situation, this comment by the CEO is making rounds. And the reports of Q4 retail are even more misleading.

The higher interest rates are bothering people all over the world. The news says that the savings rate has come down significantly. Inflation is increasing and making an impact on the life of middle-income families. Although the situation is grim, the statistics are not showing the results.

The statistics are not accommodating the reality of today’s situation. One more aspect of making a good number calculation is comparison. Data scientists usually first compare the data and then analyze it. This not only provides a better understanding but is also easy.

Even experts comment that the Sept. 13 report from the U.S Bureau of Labor Statistics is deceiving. The report talks about a decrease in inflation rates. As the inflation rates drop from 9.1% to 8.3% in two consecutive months.

Now, this is a very superficial statistic. Sadove talks about the difficulty of predicting Q4 retail and 2023 economic graphs.

The times are very challenging for the entire world. The economy is at an all-time low. The global supply chains are inconsistent. All sectors of the economy are suffering. Statistics show that the sales at departmental stores have gone up and are 13%. This information is under a shield, though.

Presently the market is trying to recover from the post-pandemic loss. However, people have cut down on all the extra utilities. People cannot compromise on groceries. Hence that sees a ray of shine even if the graph is low as compared to the statistics before two years.