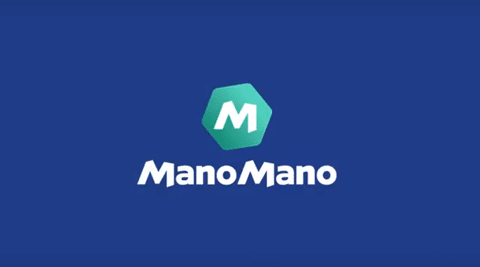 You must have heard of a lot of e-commerce platforms that sell almost everything from electronics to groceries and other things too. However, there are e-commerce platforms out there which are also known as niche e-commerce stores. Basically, they target some specific products for selling instead of selling everything on their store. One of these niche platforms is a company named ManoMano which is an e-commerce website for DIY, home improvement and gardening products. You should also note that ManoMano is huge in its category and has already raised huge investments in its previous rounds.

Because in 2019 alone, the company revealed that they grew by 50%, with $666 million (€600 million) in gross merchandise value. We currently know that most of the presence from ManoMano is in France but they are also present in other markets such as Spain, Italy, Germany and the UK. The other markets for ManoMano now have a third of its sales while the majority still comes from France. This does show, however, that the company has not explored outside of EU.

ManoMano is different in some ways and one of them is due to the company’s working directly with third-party retailers and taking care of logistics as part of the Mano Fulfillment service. The company also provides experts called Manoexperts who help you while purchasing from the platform and start a conversation with them. 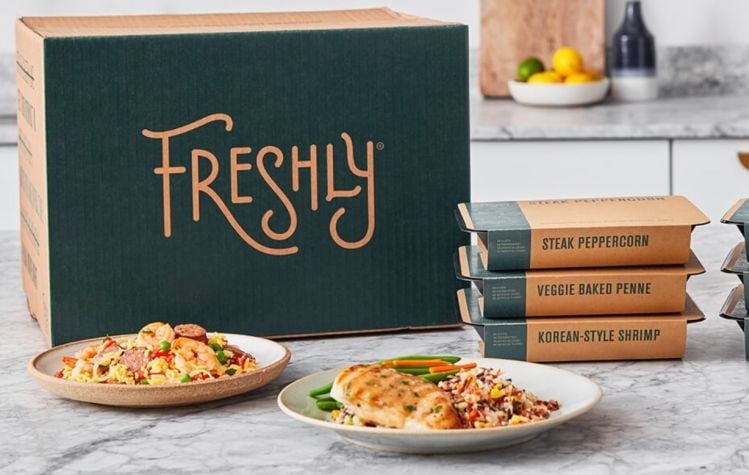 What is PIM? Product Information Management Uses, Advantages and Resources