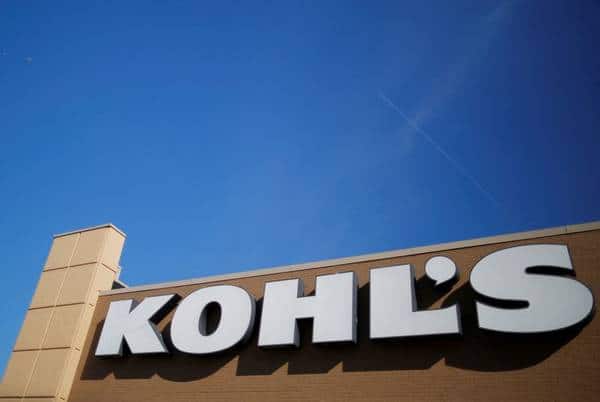 Kohl shares record surge with takeover offers from Sycamore. Sycamore, the private equity firm, plans to pay $65 per Kohl share. It is way more than the stock’s last close. It was $46.84, which adds to the 39% premium.

Sycamore was not the only buyer. Another offer came from Acacia Research. They are the investment firm Starboard Value. They also chose to pay $64 per Kohl Shares.

Acacia and Starboard want to partner with Oak Street Real Estate Capital. And they will sell Kohl’s real estate to get enough money. Earlier, Kohl opposed the sale-leaseback deal.

The company affirms receiving a letter of interest in the business. It gave the statement that BOD would take the decision. They are looking for an option that best suits the interest of the company. Also, they care a great deal about the stakeholders.

Kohl also tends to feel pressure from Macellum Advisors and Engine Capital. They are putting pressure to improve business. They also want to boost their stock price.

To which Kohl responded that their strategy was working. They point out their growth in sales. And they had a nice quarter. They recorded profitability in the third quarter. The company launched new initiatives.

The company recently added two of the group nominees to its board. The group featured activists, including Macelleum. They will be independent directors to the board members. Margaret Jenkins and Thomas Kingbury joined the team.

The surge in Kohl’s share is a great deal for stakeholders. The price can go even higher now. Binetti expects the price to rise between $70 and $80. At the same time, Kohl expanded the buyback plan to $2 billion.

The Monday closing recorded Kohl’s market cap at $8.9 billion. The investors can strike a deal with one of the offers. With the rise in the valuation in its retail operation, there are high chances of negotiation.