Inflation is winning the race instead of income 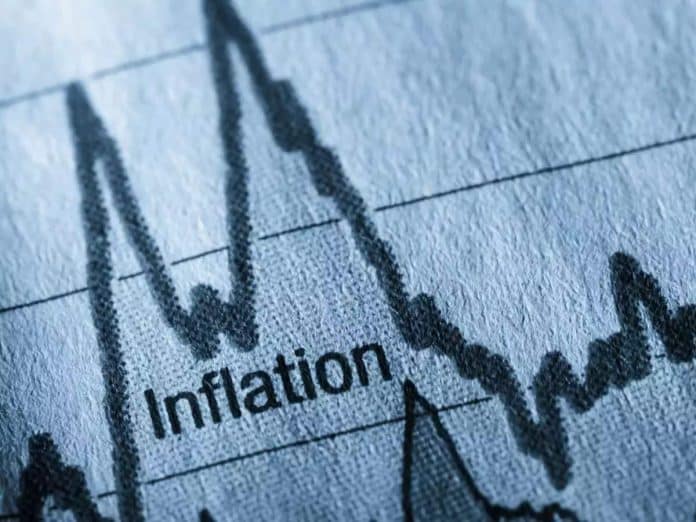 The economy of the whole world is dwindling, with inflation on the rise. First, the pandemic brought a wave of destruction. There was a great loss of life. Subsequent lockdowns and restrictions also brought the economy to its knees. The loss of life leads to the reduction of GDPs all over the world.

The Russia-Ukraine war divided the West and the East. Russia and its allies are trying to force economic restrictions. They are doing it by making energy resources expensive. The West is imposing sanctions on Russia. It is, in turn leading to more inflation.

The common people are stuck in this chaos. Inflation is annihilating the household budget of the common man and woman. The freedom to choose and buy whatever you can is going away. The budgets are getting stricter due to inflation. The common household is chasing discounts. Those who can’t chase discounts are chasing less quality but cheap goods.

The goal is to save as much as possible. The United States is one of the biggest economies in the world. If the US faces any financial challenge, the world is bound to face it. The US houses around 70 million consumers. They believe that the doom of the recession is upon us. This came from a PYMNTS study conducted among 2632 customers in the US.

The data around this inflation is quite staggering. 87 percent of customers in the US have confirmed that their incomes are not rising. The rise itself is not enough to meet the demands of inflation. 87 percent is a very big number. Just imagine 87 percent of 70 million is 60.9 million consumers.

These 60.9 million customers will lower their spending. There will be no things bought without a strong purpose. They will switch to lower quality goods and more discounts. This whole phenomenon is in itself a universal pay cut. We don’t know when the situation will change for the better.