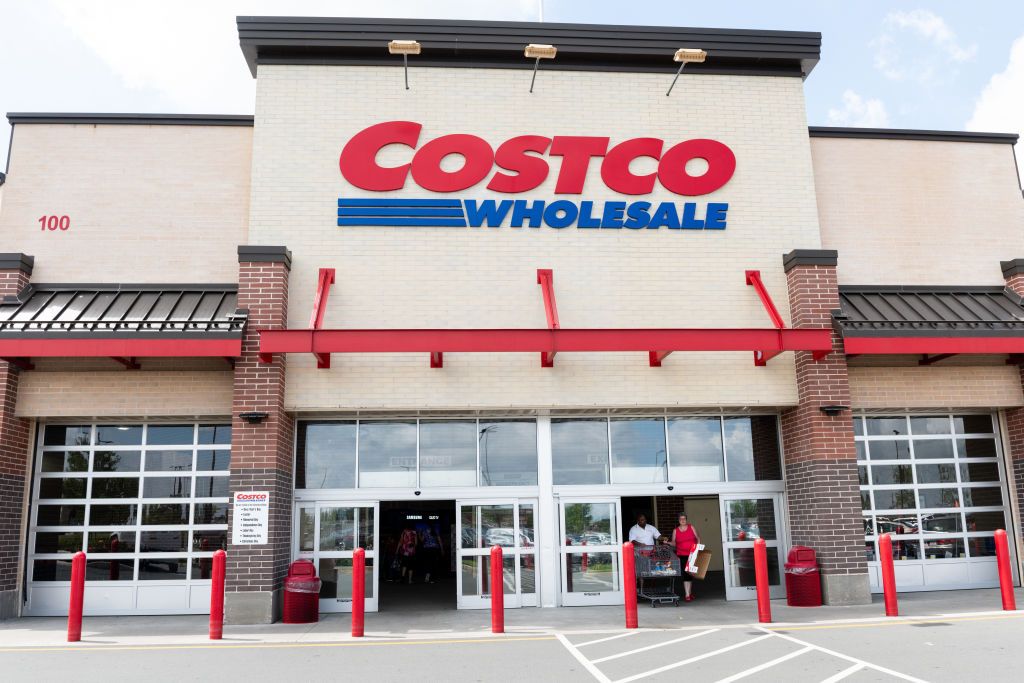 Costco Wholesale Corporation, the US-based MNC has made a crazy amount of money by charging customers to shop in its stores.

The company operates a chain of membership-only warehouse clubs and as per data available, is the second-largest retailer globally after Walmart. To add a feather to its cap, it is the world’s largest retailer of choice and prime beef, organic foods, rotisserie chicken, and wine.

The concept of paying a fee just to shop in its stores has worked beautifully for the company. Costco was born out of a merger of two stores with similar models — Price Club, founded in 1976, and Costco, founded in 1983.

The idea of charging memberships came from Price Club founder Sol Price, who got the idea from a company called FedCo, a single warehouse store that sold products mostly to U.S. Postal Service workers.

Its sales model is really unique as it attracts its shoppers to its warehouses by offering low prices, an array of services such as credit cards, and travel booking. A typical Costco warehouse carries only 3,700 distinct products, while a typical Walmart Supercenter carries approximately 140,000 products. If Costco feels the wholesale price of any individual product is too high, they will refuse to stock the product. Price discounts at times turn out to be treasure hunts and customers end up getting more than value for money products.

Lighting costs are reduced on sunny days, as most Costco locations have several skylights. The company has no public relations department and does not buy outside advertising savings to its costs.

In times of online sales booming in a big way and the Coronavirus pandemic redefining e-commerce, the company has been slower to move online than retail overall, causing investors much concern. The industry’s online penetration for retail was above 20% in the second quarter of 2020, whereas Costco’s was only about 7%. But the company is working at a faster pace to catch up.

Another point of contention with investors is the company’s ability to tune up with the new generation of shoppers. Costco’s average customer age is around 50, and the firm thinks lowering that to 40 or 45 would be better. Costco has been introducing product types popular among younger shoppers which include organic produce and items that are sustainably made.

The company is also expanding internationally, though some think its speed is slow. China is one of the few potentials for its bright future. When the company opened a store in Shanghai, it attracted mobs of customers.

Membership fees make up most of Costco’s income. Some analysts worry that if consumers were to cancel subscriptions and memberships, either due to the pandemic hit recessionary times or even “subscription fatigue”, Costco would have problems but here comes the catch.

The company sells so many essentials,  which include food products and even toilet paper, and its private-label Kirkland Signature brand is so admired — not to mention its customers, who are loyal to the point of near-fanaticism — investors do not anticipate any dip in sales or cancel orders in times ahead.

James Miller
I am passionate about technology and writing. I have 10+ years of experience in working with different digital media companies. If you have an interesting story, please feel free to send a mail to [email protected]
RELATED ARTICLES
ecommerce marketplace