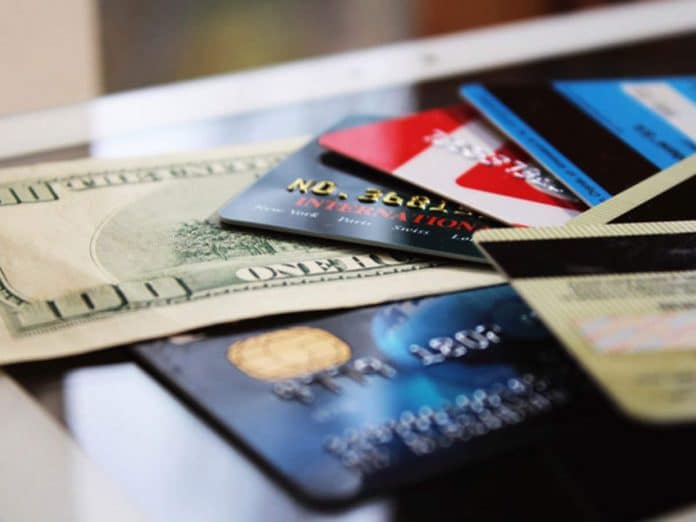 Local businesses are dependent on each penny. This is no doubt a time of major financial change. Credit Card Surcharges are a major plan among institutions. It offers a comforting level of payment acceptance.

Many users pay the surcharge. It seems that this is a common practice. However, the data reveals a surprising finding. This practice reduces the reputation of the merchant. Users feel disgusted when they find this.

Communication is the best possible way to avoid this. Communicating about Credit card Surcharges to users can allay this disgust. Unfortunately, a negligible amount of Merchants reported information about the surcharge.

80% of credit card holders paid a surcharge. 67% of consumers believe that credit card harms their opinion about merchants. This is a very clear shot at their frustration.

12% of users don’t even bother to check the bill. 68% of users carefully check it for clarification. This is not confirmed. Many people check the bill, but they do it hastily. These people should not be in the 68%.

PYMNTS and Payroc collaborated on this study. First, they surveyed a large number of cardholders. Then, they studied their approach toward credit card surcharges. Finally, they questioned them about the feeling of paying it. And also their opinion towards the merchant.

The study found many important findings. These findings describe the confusing nature of surcharges. And how it affects the consumers and their opinion about the merchant.

Users tend to use credit cards for many transactions. It happens mostly at retail shops and restaurants. Some pay attention to surcharges; some do not. But 1 out of 10 transactions levies a surcharge.

Merchants operating on a local level will levy a surcharge. This is more often the case with them. People with more financial instability can pay more surcharges. This is paradoxical.

Merchants may believe that they outsmarted the customer. But when the customer gets to know about the surcharge, it affects his view. The customer will not go back to the same merchant. This costs the merchant more.