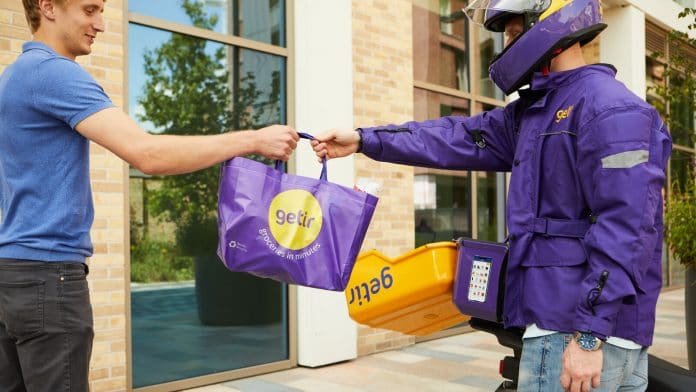 Turkish start-up Getir aims to ship groceries to people’s doors within as little as 10 minutes. They talk about buying Weezy for further expansion into the U.K. Europe is becoming the home for a flourishing grocery delivery sector that is seen a flood of challengers emerging to take on supermarkets and convenience stores…

Currently, this company operates in fifteen cities and towns within the country, including London, Manchester, Birmingham, and Liverpool. Just two years after the foundation of Weezy by Kristof Van Beveren and Alec Dent, it has experienced a major drawback. That was the time during the coronavirus pandemic as more people preferred the online mode to do their grocery shopping.

It has now grown up to the mark of more than 700 employees. And it includes even the firm’s grocery delivery drivers. Unlike the gig economy companies who hire contractors on flexible working arrangements, Weezy treats its couriers as salaried workers. In coordination with Getir, the newly merged company will have a workforce of more than 4,000 employees globally. Yet, neither of these companies has disclosed anything officially about the financial terms of this deal.

Getir’s U.K. general manager, Turancan Salur, stated that – “Teaming up with Weezy, which has quickly established itself across the U.K., is an exciting opportunity and one that complements our people-first belief and business approach.”

The other companies like Getir: Germany’s Gorillas and the U.K.’s Zapp have grown immensely. Their business terms and tricks lured a huge number of customers with the promise of speedy grocery delivery times and generous discounts. Lately, their wild growth is gaining a good amount of interest from venture capitalists.

The privately-held firm Getir was last valued at $7.75 billion after it has raised $550 million in funds from investors, including Silver Lake, Mubadala, Sequoia, and Tiger Global. It has raised more than $1 billion to date. The analysts have mentioned that the market is going into a phase of consolidation as the multitude of various players increasingly struggles to differentiate their offerings.