Grocers set limits of purchase, Walmart opted for restrictions for in-store customers due to the COVID case rise 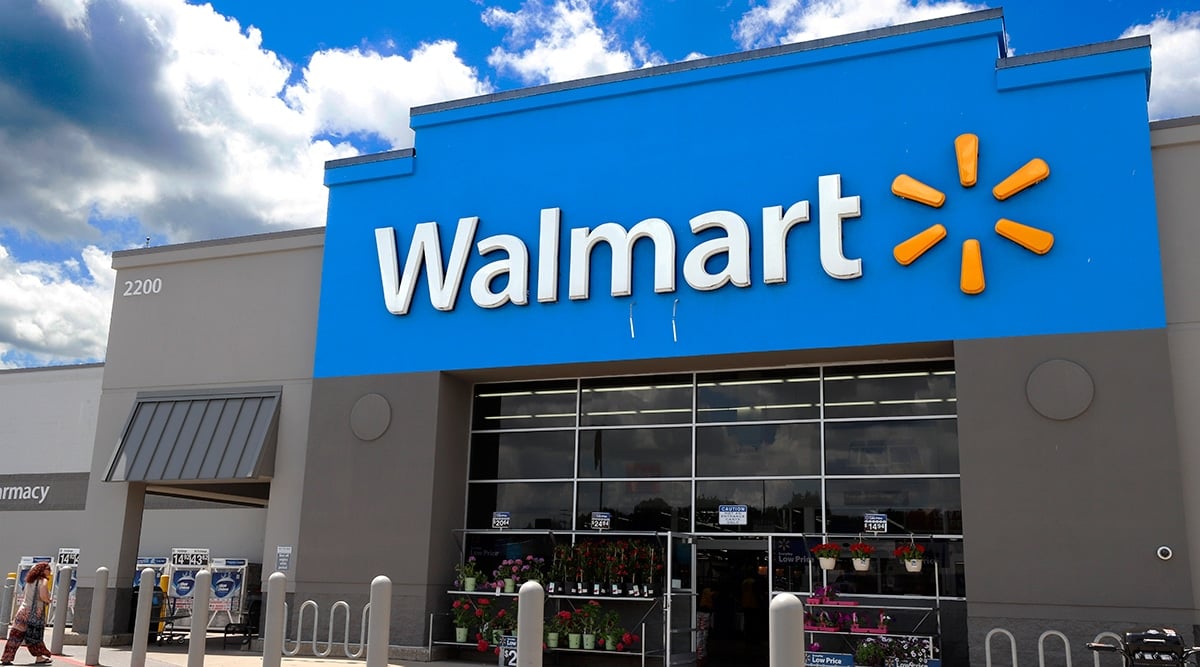 Retailers worldwide are adopting the new measurements to avoid the spreading of the COVID -19, as the CNBC report states. As the report says, Walmart store employees are keeping track of the number of shoppers entering at the same time.

As a Walmart spokesman said, “We know from months of metering data in our stores that the vast majority of the time our stores didn’t reach our self-imposed 20 percent metering capacity.”

Besides, he said that out of an abundance of caution, Walmart decided to keep track of the number of customers getting into and coming out of the store. In the earlier period of this month, as per a CNBC report, the grocers Kroger and Publix have set limits on purchasing goods like paper towels and toilet papers.

Also, Wegmans is following this path of limiting the purchase of paper towels, toilet paper, and other cleaning goods. During October, the retailers emphasized the stocking of goods like masks, household items, and paper goods, on which the customer relies upon most.

Some of the major retailers also reported in early November that they are limiting the purchase to present the shortage in advance. With their announcement on Twitter in October, Walmart disclosed its anti-COVID 19 efforts. These efforts are also going to include the extended hours for the stores in the Neighbourhood market.

In the Tweet, Walmart expressed that this measurement will let the customers shop for more time to avoid traffic during the day. Also, Walmart will spread its Black Friday deals to prevent the congestions, as the executives said.

He further said that these different measurements of this year are not at all going to change Walmart’s commitment towards the customers. Customers are still going to get the seasonal best price hot gifts of the top brands during this time.