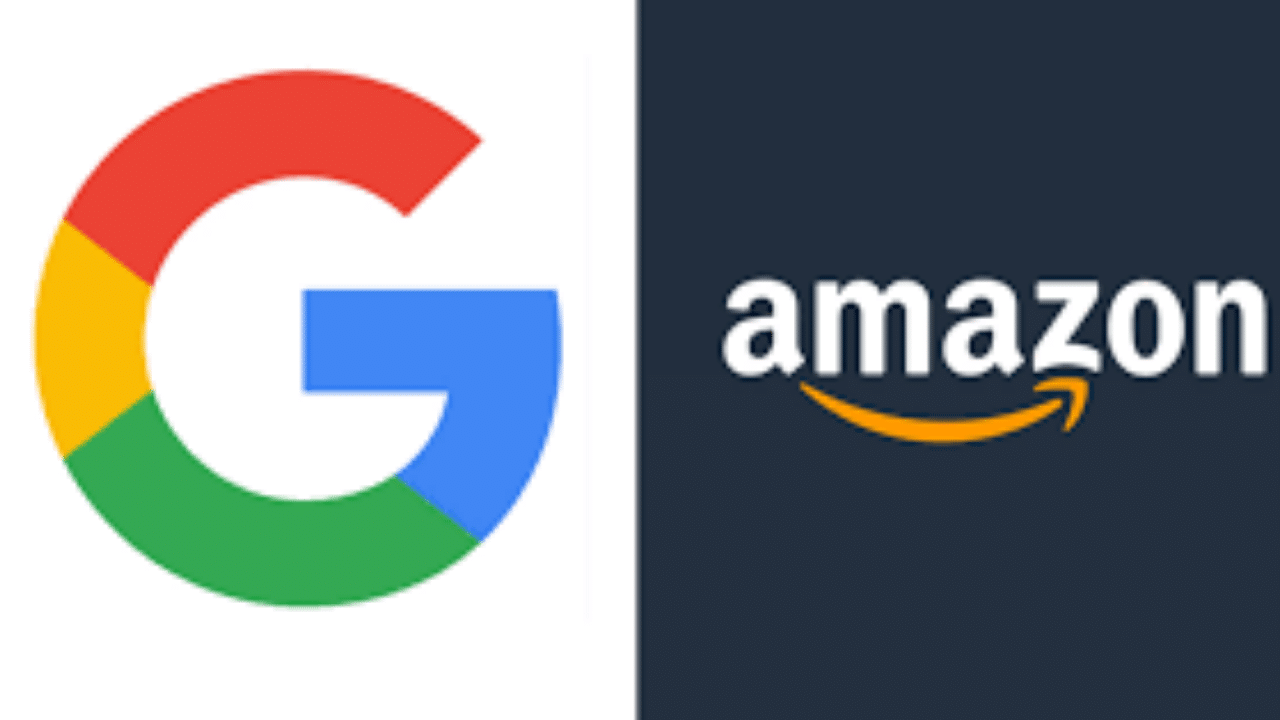 Goggle tried to copy Amazon’s playbook, an ultimate guide to dominating the marketplace in 2021 with the aim of becoming the shopping hub of the internet. however, it only rewarded them with little success. Hence, now it is trying something different: the anti-Amazon strategy. The company is trying to present itself as a relatively cheaper and less restrictive option for independent sellers. Consequently, it is focused on driving traffic to sellers’ sites, not selling its own version of products as Amazon does.

In the previous year, to put the plan into action, Google eliminated fees for merchants and allowed sellers to list their wares in its search results for free. Moreover, It is trying to make it easier for small, independent shops to upload their inventory of products to appear in search results and buy ads on Google by teaming up with Shopify, which powers online stores for 1.7 million merchants who sell directly to consumers. Fortunately, this strategy adopted by Google seems to be working as well. Google has nothing as alluring as the $295 billion that passed through Amazon’s third-party marketplace in 2020. The amount of goods people buy on Google is “very small” by comparison — probably around $1 billion, said Juozas Kaziukenas, founder of Marketplace Pulse, a research company.

While, no one can surpass Amazon’s global advertising business, but as the pandemic has forced many stores to go online, it has created a new opening for Google to woo sellers who feel uneasy about building their businesses on Amazon.

Sellers often complain about Amazon’s fees and the thin profits it offers — which can account for one-quarter of every sale, not including the cost of advertising, not to forget the pressure to spend more to succeed. Furthermore, merchants on Amazon do not have a direct relationship with their customers, limiting their ability to communicate with them and to generate future business. And because everything is contained within the Amazon world, it is harder to create a unique look and feel that expresses a brand’s identity the way companies can on their own websites.

Therefore, when the pandemic spurred huge demand for online shopping, Google eliminated fees, allowing retailers to list products for free and walking back a 2012 decision to allow only advertisers to display goods on its shopping site. Also, Google enabled customers to buy products directly from merchants on Google with no commissions. It also said Google would open its platform to third parties like Shopify and PayPal so that sellers could continue to use their existing tools to manage inventory and orders and processing payments. Especially its partnership with Shopify proved to be meaningful since hundreds of thousands of small businesses have flocked to the software platform during the pandemic.

Google claims that it has hiked its number of sellers appearing in its results by 80% in 2020, with the most significant growth coming from small and midsize businesses. And existing retailers are listing more products.