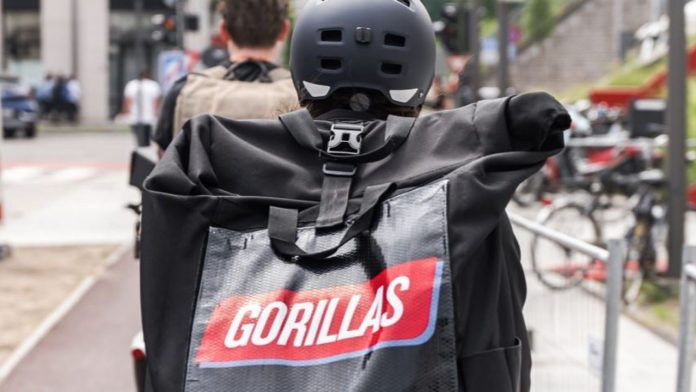 Getir and Gorillas announced decisions to lay off hundreds of employees. Another firm Zapp stated that it is proposing redundancies in its U.K. team. Getir told staff that it plans to reduce its global headcount by 14%. Fears of an impending recession forced rapid grocery delivery companies to slam brakes on growth. The Turkish company employed more than 6,000 people worldwide.

Gorillas stated that it was making an extremely hard decision. It was hard to let go of about 300 of its employees. It cited the need to reach profitability in the long run.

The Berlin-based company is also evaluating a possible exit from Italy, Spain, Denmark, and Belgium. This was among other strategic options as it shifted focus to more profitable markets like the U.S., U.K., and Germany.

According to a Sifted report, Gorillas is struggling to raise additional financing. The company wasn’t immediately available for comment when got contacted by CNBC.

Getir and Gorillas raised $1.8 billion and $1.3 billion to date, respectively. Getir scored a $12 billion valuation while Gorillas was last valued at $3 billion. Both firms burned through significant amounts of cash to expand in the U.S.

London-based grocery delivery company start-up Zapp confirmed reports that it is considering making layoffs of up to 10% of staff. A final decision is yet to make. A spokesperson for the company stated,

“The current macroeconomic climate has become incredibly challenging, with very little visibility of when things will improve. This uncertainty is seeing investors reduce their risk appetite considerably, favoring profitability overgrowth.”

Zapp raised $200 million in a January funding round. The investment got backed by Formula One driver Lewis Hamilton. In addition, grocery delivery companies like Getir and Gorillas experienced seismic growth during the coronavirus pandemic.

The recent raft of layoffs in the industry highlights a broader shift in investors. Buy now, pay later firm Klarna said it would lay off about 10% of staff. The company was seeking a new round of funding. This would reduce its valuation by a third.