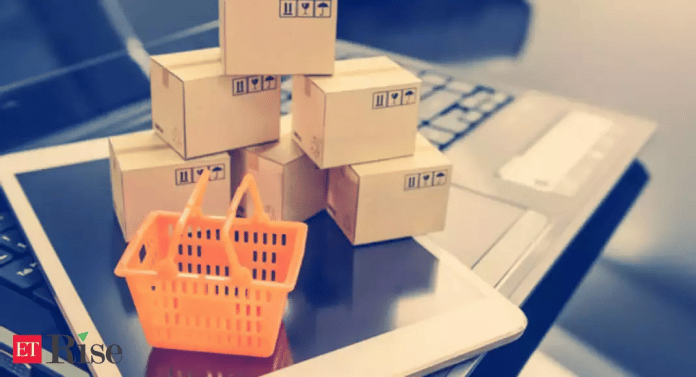 FTX’s dramatic collapse just after filing its bankruptcy sent waves throughout the globe. All the investors and shareholders are in a panic mode. This event alarmed regulators who tried to hold the system.

But that’s not all; a new set of events came up from African countries. FTX, one month before its collapse, the company made an African platform for investing in crypto, stocks, and derivatives.

The company was acquiring new customers from all over Africa to invest in digital Assets just one month before filing its bankruptcy. The company collaborated with local eCommerce Hub with a new domain name of africa.ftx.com. According to certain reports, the company acquired more than 100,000 customers before it went down.

Investors across the world were facing the threat of losing their funds. Ordinary traders and investors were unable to liquidate their assets. Reports suggest that $ 1 billion is missing from the customer deposits. Authorities charged the higher-ups for the fraud, and there seems no hope for the common citizens to get their money back.

FTX has a reputation as a safe choice when it comes to investing in virtual assets. Its global presence also aided the propaganda to spread in the African countries. The people trusted the global brand with connections with the local eCommerce Hub.

FTX collaborated with many small yet trusted eCommerce Hubs to gain legal authority and public trust. The South African Financial Sector Conduct Authority (FSCA) warning dissolved when FTX made a deal with OVEX.

Now the firm is trading with OVEX guaranteeing and is under its legal protection. The bubble soon busted. As the eCommerce Hubs got the news of bankruptcy, they began to withdraw their assets from FTX, followed by the individuals.

The transitions that take a few minutes to process are now taking hours to complete. The CEO of FTX cut some of his losses by doing so. The whole system felt the domino effect as Alameda, OVEX, and Nestcoin, also held stakes in other African businesses, including Mara, Jambo, VALR, Chipper Cash, and Bitmob.