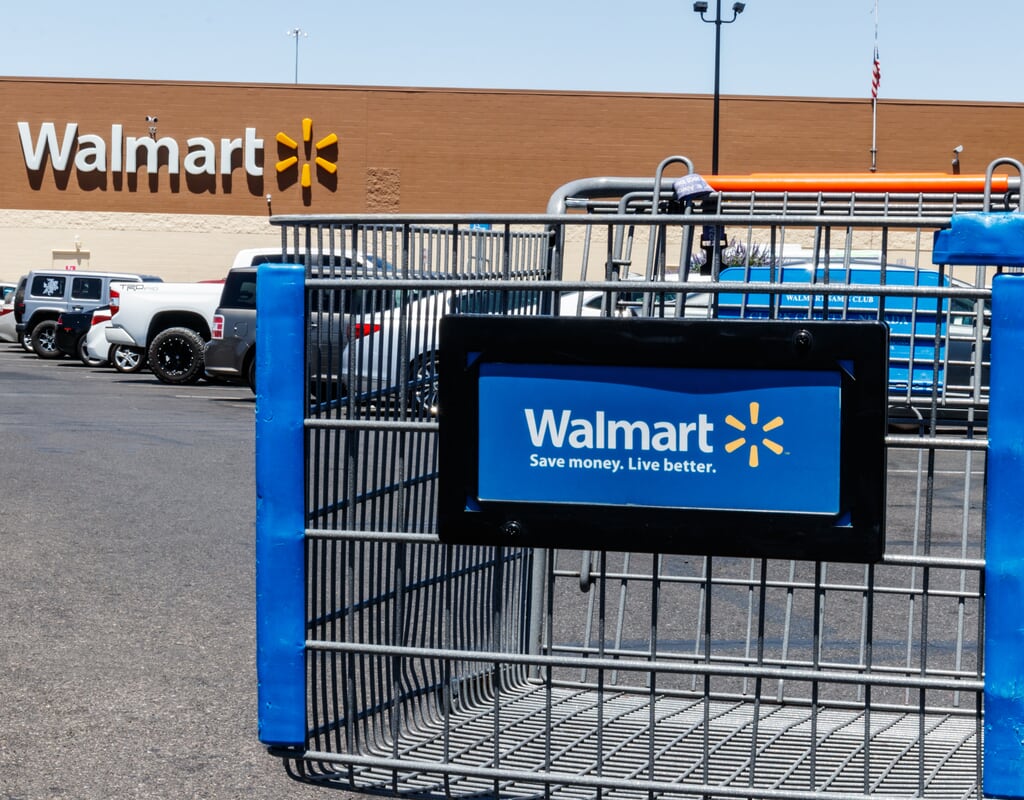 Flipkart made an announcement on  Thursday that it has acquired Walmart India to upscale its wholesale marketplace operations.  It has further plans to launch a new digital marketplace next month.

This new digital marketplace will be called Flipkart Wholesale and will provide wholesale goods to kirana stores in India. Kiranas are independent retailers and small businesses, similar to neighborhood stores, that sell a plethora of retail products.

“Kiranas and MSMEs are central to India’s retail ecosystem and Flipkart Wholesale will focus on meeting their needs by providing small businesses a wide selection at significant value, powered by technology to make their lives easier,” Flipkart said.

This strategic acquisition has strengthened the  Flipkart supply chain with the addition of Walmart India’s 5,000 employees and its 28 member-only Best Price stores. Best Price currently has over 1.5 million members, Flipkart said, which include kiranas, eateries, and small and medium-sized businesses.

Flipkart further commented that the wholesale business has already signed up “top Indian brands, local manufacturers, and sellers across the country” in the leadup to the service commencing next month.

Walmart CEO and president Judith McKenna said, “For over a decade, we’ve been committed to India’s prosperity by serving kiranas and MSMEs, supporting smallholder farmers, and building global sourcing and technology hubs throughout the country. Today marks the next big step as Walmart India’s pioneering cash-and-carry legacy meets Flipkart’s culture of innovation in the launch of Flipkart Wholesale.”

The new service, which is set to launch in August, will be headed by Flipkart vice president Adarsh Menon and will initially focus upon grocery and fashion products. Meanwhile, Walmart India CEO Sameer Aggarwal will remain with Flipkart during the takeover period, after which time he will move to another role within Walmart.

Meanwhile, as  Flipkart tightens its belt and ups its efforts in targeting kiranas, other big e-commerce players in India are too doing the same. Reliance Jio unveiled a grocery platform, JioMart, in April when Facebook announced it had invested $5.7 billion into the company.

Jio Mart service offers online groceries and supplies to consumers, but rather than doing warehousing like Amazon, it connects offline kiranas to online customers.

Reliance Jio had previously announced plans to connect  5 million kiranas that make over $12,000 a month into the digital economy by 2023. This would focus on installing a digital backend for the kiranas, adding a Jio mobile point-of-sale device, and giving them some supply chain software, and teaching them inventory management skills, the company said.