Kohl’s Comp sales drop by 13.3 Pct due to the pandemic cut on apparel and footwear sales 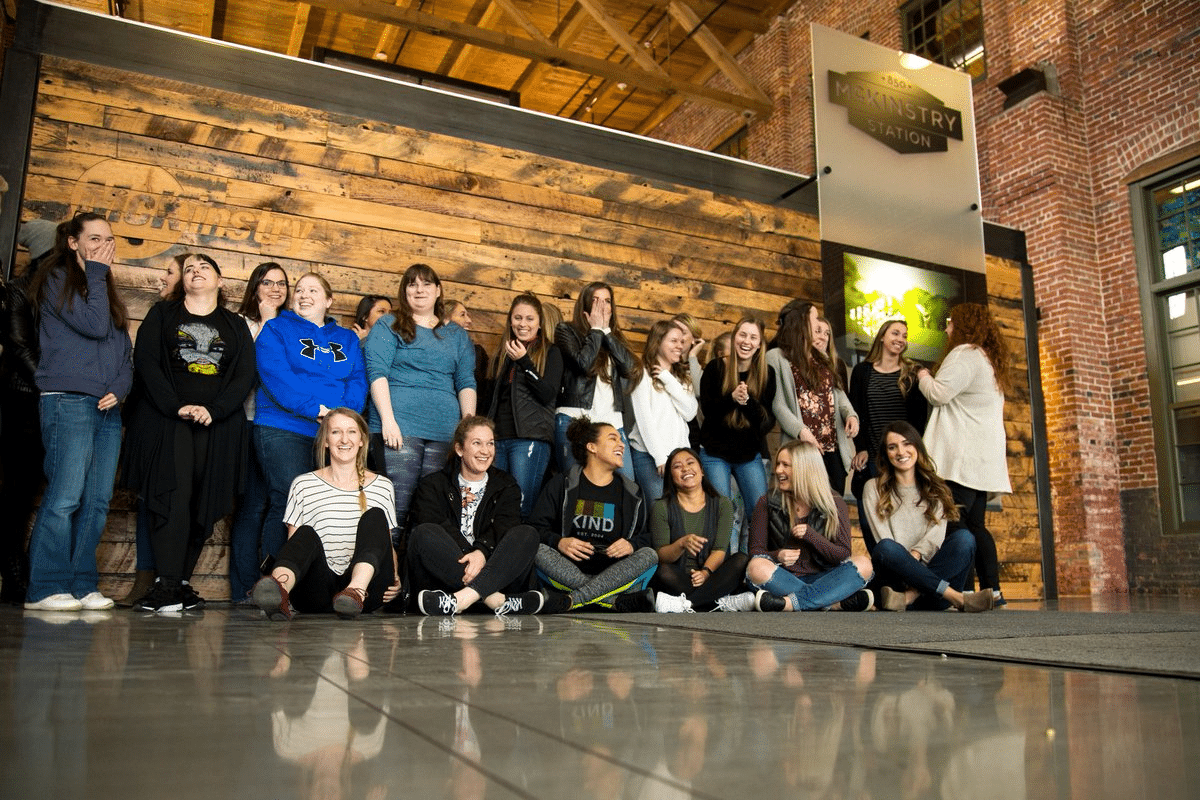 Yesterday, we reported about the fact that a company which helps other companies to make their websites and load them faster has raised a lot of money. This shows that the field of e-commerce is not just limited to selling products since there are multiple units involved in it. We have seen brands that are into e-commerce which are serving businesses also known as B2B or business-to-business and then there are others which are called B2C which are business-to-customer. Now, B2C companies are what we see on a daily basis such as Amazon to give you one example.

Talking about companies helping other companies, we have a firm named Etailz which helps brands come online and sell their products. This company has just announced that they have raised $25M in funding. However, it is interesting to note that this is not part of an equity funding but rather debt funding. Debt funding is where banks or other institutions lend money to firms just like a loan. Etailz said that they did not want to give away their equity for funding since they are at an early-stage and want to hold as much part of the company as possible. 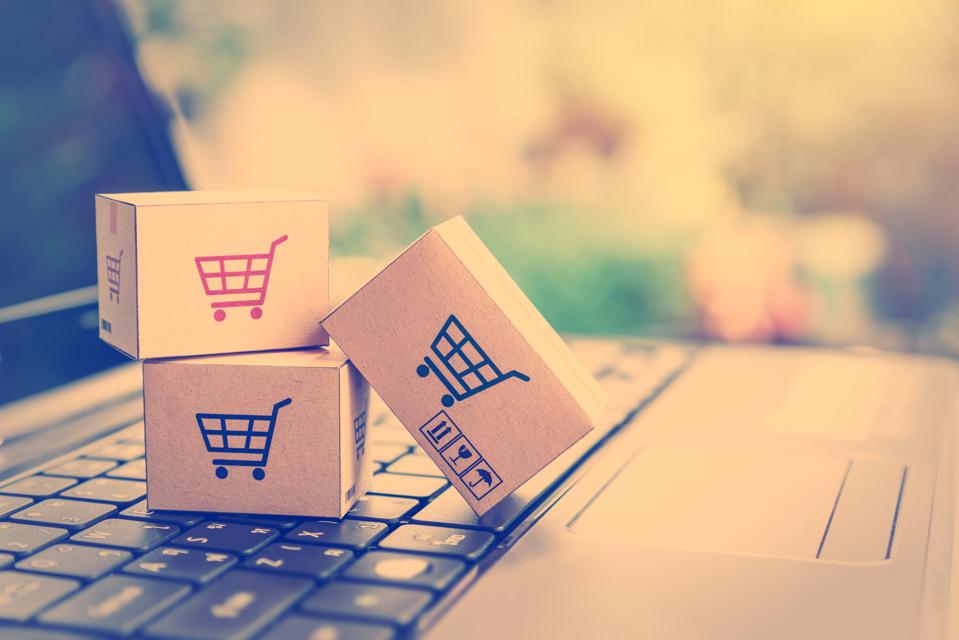 Logistic centers surge across the Texas as e-commerce soars

Canada’s Caisse de Depot will see one-third of its malls...