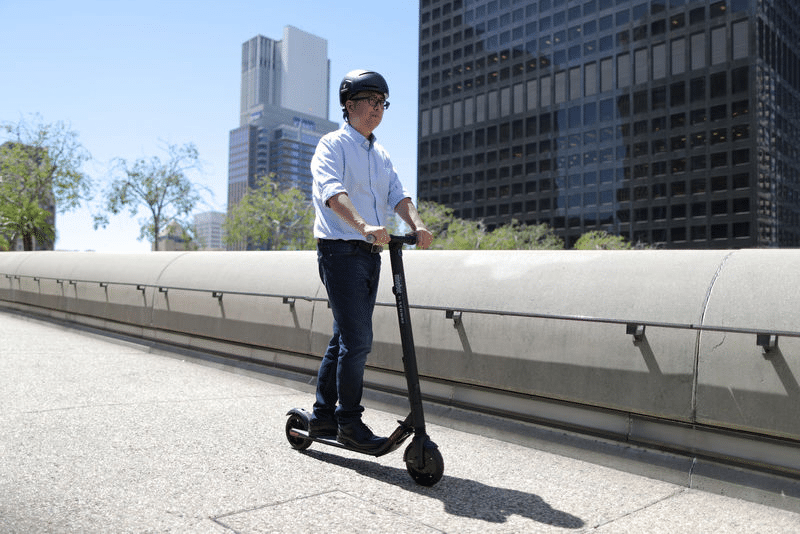 In recent times, you must have heard a lot of similar reports where an e-commerce firm is looking to invest in or acquire an electric startup. Now, the biggest reason behind this is that everyone is expecting the future to be electric. So this will give a headstart for e-commerce companies to convert their fleet to electric and even make money out of it. The biggest report on these lines was Amazon investing in electric startup Rivigo and also pledging to buy electric trucks for their delivery fleet.

Now, a new report has emerged where it is known that an e-commerce firm named Peixe is looking to acquire an electric scooter startup named Grow. This is also sensible since the scooters are used most when it comes to last-mile delivery and it also creates a lot of pollution in the cities. Therefore, electric scooters would mean that their cost would be decreased as well as making an effort for a sustainable environment.

As per Reuters, the deal is not yet finalized but adds that it is very close to being finalized. The report also mentions that there is a possibility of a scenario where there is a cashless transaction in which Grow would receive shares in Peixe. Grow, a Latin American startup is one where the Silicon Valley top venture capitalists have shown interest too. It is fair to say that this is the hottest startup right now in Latin America.

This Mexico City-based startup, however, has been struggling in recent months to find a business model that works well for them. It is also said to be the reason why Grow is looking for buyers who have a plan to make their electric scooters work in the market. While the details are not revealed, this information is available from people close to these talks. 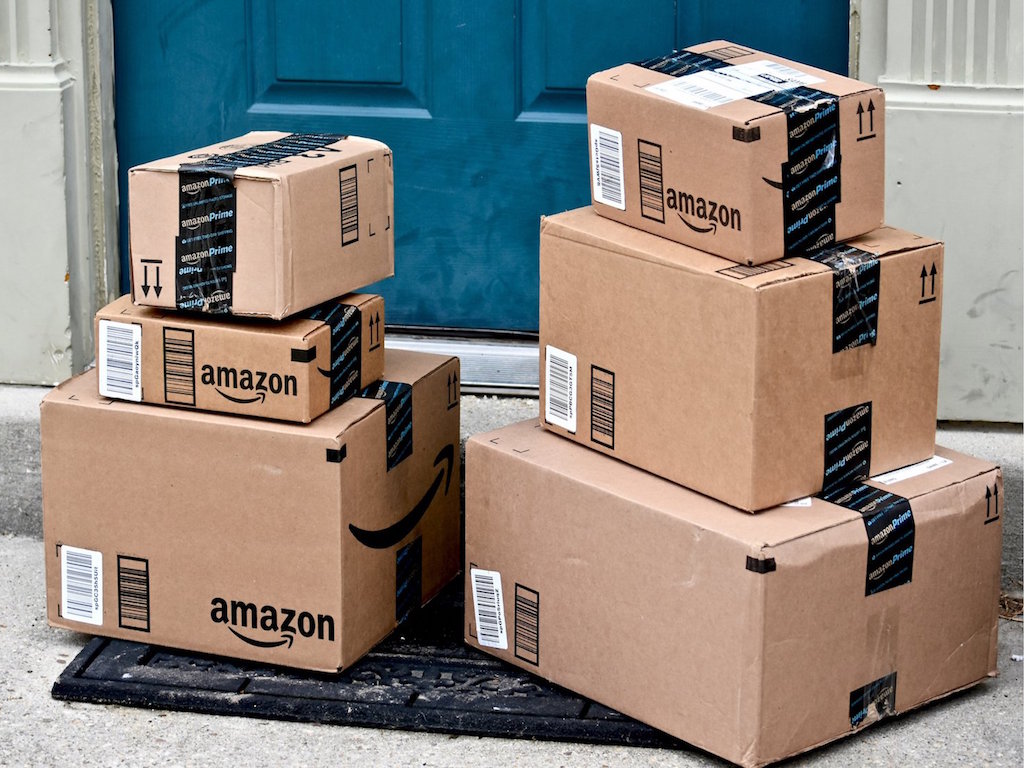 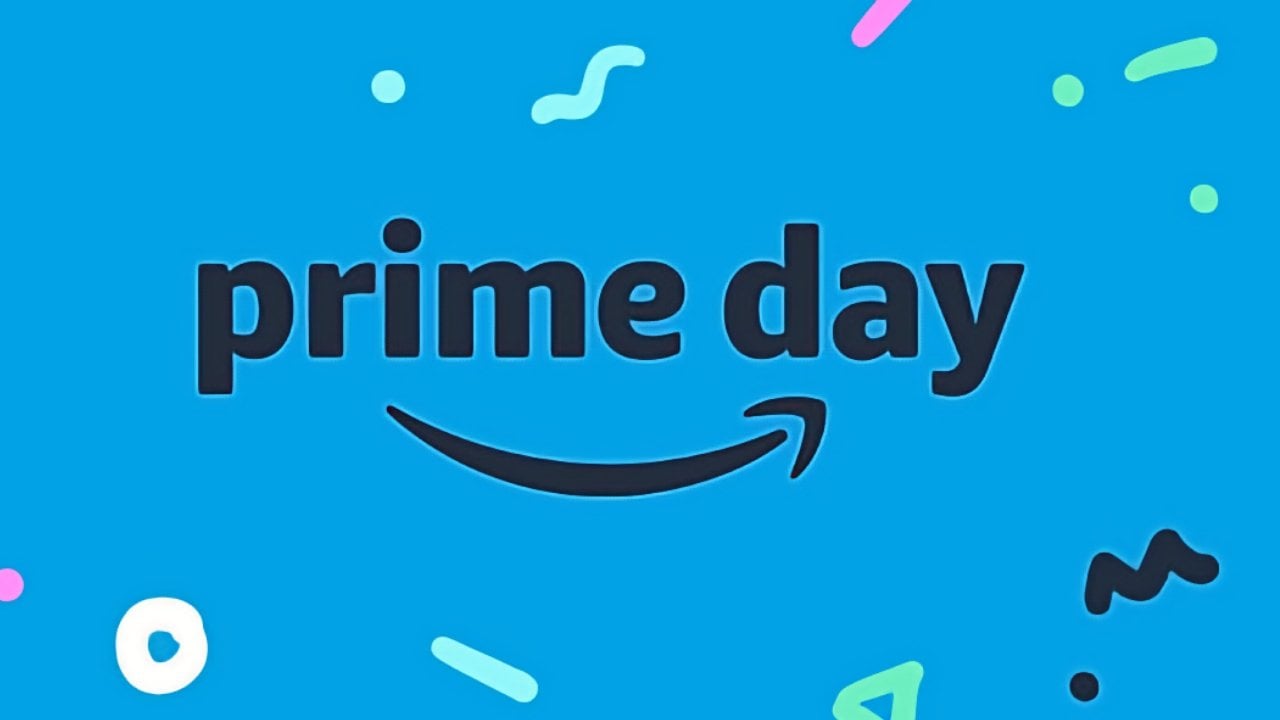