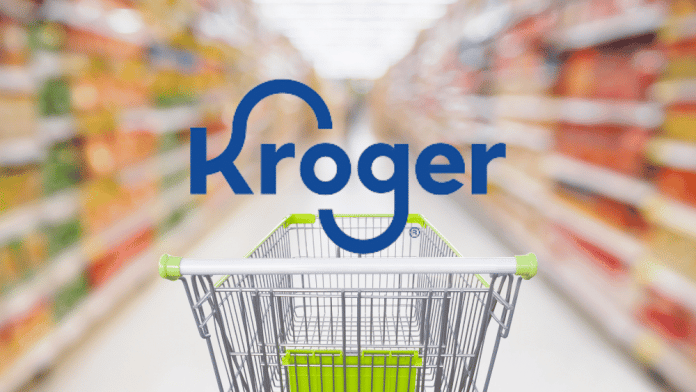 Kroger, the American retail company, hiked its forecast after strong third-quarter grocery sales. Wall Street is still raising the prices of food and groceries. Rodney McMullen, CEO of Kroger, said in his interview that the company is attracting customers based on its quality product and services.

With data-driven advertisements, fresh food, and fuel reward programs, they are gaining customer trust. The company outperformed the expected results, he said, by sharing a few numbers.

Earnings per share are at 88 cents, and the expected price was 82 cents. Revenue is at $34.2 billion, whereas the expected amount was $33.96 billion. Retail at four-decade high inflation and groceries as the driving force.

Walmart also increased its full-year outlook and reported a strong third quarter. According to Walmart, low-priced groceries attract the general household and are an important contributing factor.

Kroger saw a hike in identical sales of 6.9% in the third quarter, excluding fuels. The company has performed 4% better than expected in the sector. Other supermarket chains like Ralphs and Fred Meyer, and other supermarket chains are expecting a hike of 5.1% to 5.3% for the year in grocery sales. The interesting fact is that this is growth against the forecast growth of 4% to 4.5%.

Kroger’s announcement to get the competitor company doesn’t get good feedback either. Kroger offered Albertsons a deal valued at $24.6 billion in October 2022. If the deal makes its way, it will combine the second and fourth-largest retail companies in the country. The elected members and the employees aren’t in favor of the deal.

Fred Meyer, combining the two companies is in favor of customers. If combined, they can reduce grocery prices and compete against large companies like Walmart in grocery sales. To date, the company is 9% above and $35.21 billion in market valuation.