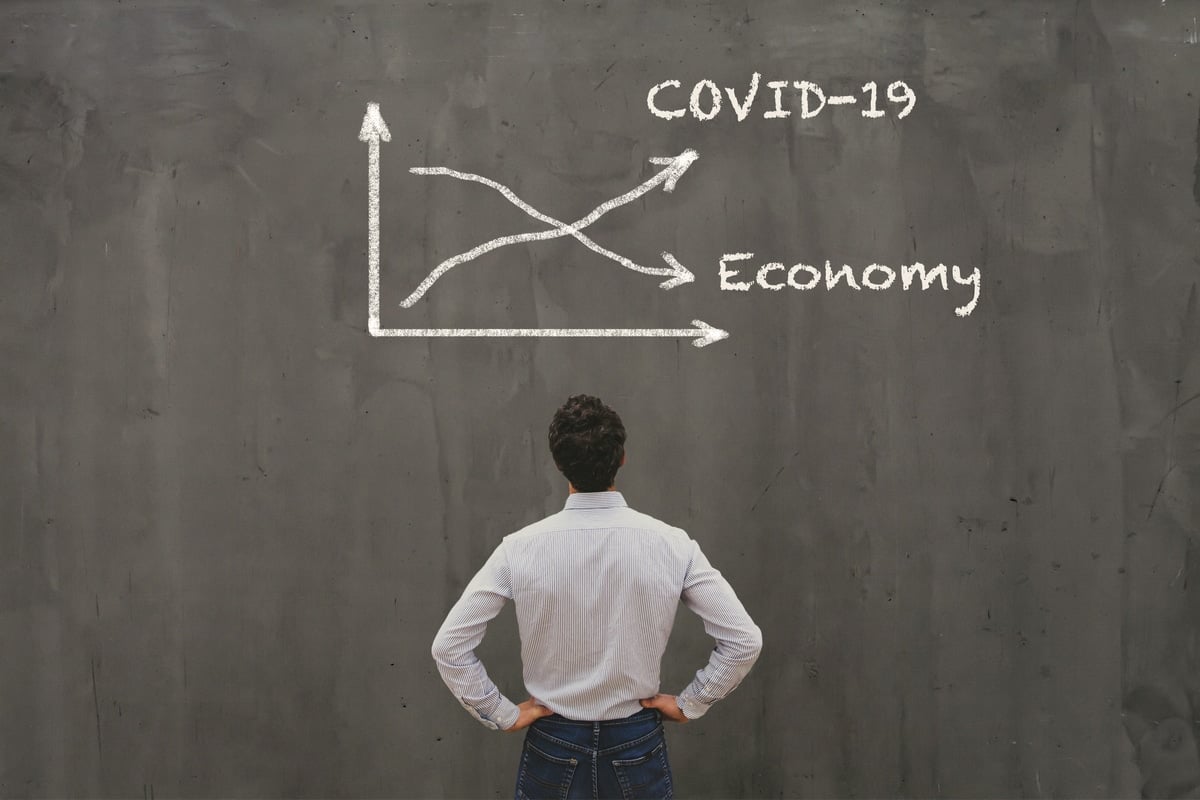 The worst fears for big retailers are coming true as they are struggling to survive the second wave of the coronavirus pandemic. The fears were confirmed in early July when seven big retailer companies filed for bankruptcy protection. These included the likes of  The Paper Store, Brooks Brothers, and Lucky Brand.

In the preceding month of May, companies like J.Crew, Neiman Marcus, and J.C. Penney and four other retailers had already filed for bankruptcy. Lord & Taylor and the off-price shop Stein Mart led another wave that hit earlier this month. The industry is showing no signs of revival and perhaps the writing is on the wall.

The holiday season is adding to the trigger of the rush in the Bankruptcy filing as companies online sales have brought a new dimension to the shopping mall visit culture. People are adhering to safe distancing and are switching preferences to the online format which is now becoming the new norm for apparel brands and departmental stores format. Analysts have forwarned that the closedown and bankruptcies will be on a roll if the second round of the pandemic happens, as predicted by some.

Bradley Snyder, Executive MD of liquidation firm Tiger Capital Group year said ” The pipeline is full as it has been all year ” referring to the potential for more retail bankruptcies.

Some 44 retailers have already landed in bankruptcy court in 2020, as per reports by S&P Global Market Intelligence. Snyder added, ” The challenge is making sure we can actually close stores in a window that is open.”

Other major apparel makers such as J. Jill, Christopher & Banks, and Destination XL Group are also in the firing line and facing the prospect of going bust commented  S&P Global in an analysis this month.

Millions of Americans have been out of jobs and have applied for unemployment aid. Shoppers’ pockets have pruned down and sales have plunged drastically in the past few months. Big giants firms such as Tiger, Hilco, Gordon Brothers, and Great American Group appear to be racing around the clock to work through what seems to be turning out to be the hardest year for retail bankruptcies since the Great Recession.

Tiger Chief Operating Officer Michael McGrail said, “I think there is a lot more to come. It’s just like anything else. We’ve seen the first wave, where those in critical condition are getting in trouble.”,  as he oversees the appraisal and disposition practices of Tiger’s retail, wholesale, and commercial and industrial divisions.

Sporting goods chain Modell’s,  filed for bankruptcy on March 11 — much before COVID 19 was viewed as a global pandemic and shutdown was implemented. The company was all out for the shutdown liquidation sale but COVID slowed things down. Home goods retailer Pier 1 Imports,  also went bust before the pandemic but was hunting for a buyer in its court restructuring process. Unfortunately, COVID crises could not make it sustain and it shut shop permanently

Perry Mandarino, head Investment banking for B. Riley FBR. said  “Whereby certain species survived because they were strong enough to, others have been weighed down by too much debt.” Thousands of brick-and-mortar stores are shutting permanently this year, with closures already topping 6,000, according to Coresight Research.

For some consumers, this may look like an opportunity in crises as they may engage in bargain hunting as retailers may try to offload merchandise at attractive discounts and to cover up on losses leading to a more competitive holiday season.

Kohl’s Chief Financial Officer Jill Timm told analysts this week that she expects a lot of sales promotions during the last half of the year. “We expect the margin pressure to persist, given both liquidation pressures as well as people trying to go after that market share and the earlier holiday period,” she said.

“We may just be a little bit on pause right now because there has been so much [activity],” said Andy Graiser, co-CEO at the restructuring firm A&G Real Estate Partners. “But I think you are going to start seeing mid-and small-sized companies filing in the fall. In some cases, they have gotten government money and have been able to buy time. But if their sales aren’t there, you are going to see more bankruptcies. And you may see more Chapter 7s because they can’t reorganize and don’t have the money to go through a Chapter 11,” he said, referring to liquidations versus reorganizations under federal bankruptcy law.