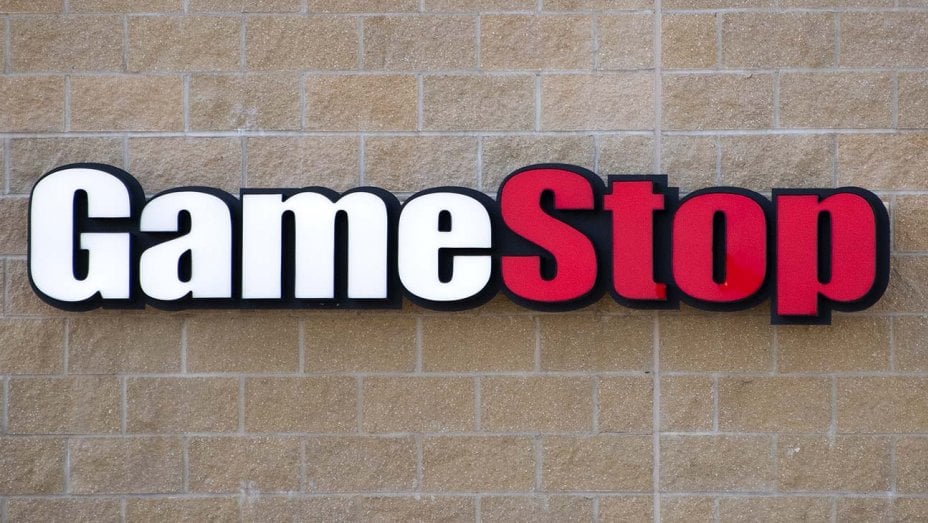 GameStop, the  American video game, consumer electronics, and gaming merchandise retailer, in-store sales dipped 30 percent during the there month ending May 2nd, the period in  which it was forced to close all its 3500 outlets across the US due to COVID 19 pandemic.

The company is headquartered in Grapevine, Texas, a suburb of Dallas and operated 5,509 retail stores throughout the United States, Canada, Australia, New Zealand, and Europe as of February 1, 2020.

However, on the brighter side, digital gaming hit an all-time high with e-commerce sales skyrocketing 519 percent as people were confined indoors. Still, it incurred a net loss of nearly $166 million and net sales of $1.02 billion during the first fiscal quarter of the year.

GameStop closed temporarily all of its domestic stores on May 22, converting 65 percent of them to offer limited pickup, as the pandemic spread through the US. For the final six weeks of the period, only 10 percent of the company’s global stores; those in Australia; remained open to the customers.

Excluding stores that were closed due to COVID 19, its in-store sales dropped 17 percent.

Its CEO George Sherman said, ” During this unprecedented time, our priority is focused on ensuring the safety and well-being of our employees, customers, and business partners as we continue the process of opening our stores as restrictions are lifted, in our ongoing effort to meet our customers’ needs,”

He further added, “We are proud of our team’s ability to quickly adapt to meet the increased demand for our product offerings.”, motivating its employees.

E-commerce, which paced the sluggish economy during this unprecedented crisis, was the key factor to have the sales increased by a whopping  1,000 percent during the six weeks following the closure of the stores.“We believe this reflects the loyalty of the GameStop customer and the confidence they place in us as their preferred place to shop,” Sherman said, responding to this scenario.

GameStop has responded to this challenge by cutting employee pay and furloughing some workers. The CEO  took a 50 percent base salary reduction, and the remainder of the team members took a 30 percent reduction in pay.

GameStop has said it is continuing to phase the opening of its stores where restrictions are lifted. At the end of May, 85 percent of its U.S. locations were open to limited customer access/ curbside pickup and 90 percent of its international locations were open.  The death of George Floyd, an American black man by the hands of US police sparked widespread racial protests in the US which too affected its stores opening. It closed, and then reopened around 100 stores, amongst racial tensions and protests. Approximately 35 of these stores will remain closed due to damages incurred during protests.

“As we begin the second quarter, we are cautiously and prudently navigating the near-term, as we are operating in the last few months of the current generation console cycle and believe we have experienced a pull forward in demand for end-of-life inventory given a surge in gaming product demand following the global stay-at-home orders,” the CEO  said. “That said, we believe the performance we achieved despite multiple headwinds is further evidence of the power of GameStop and the advantages that we possess driven by our global footprint, knowledgeable sales associates, and strong loyalty base.”