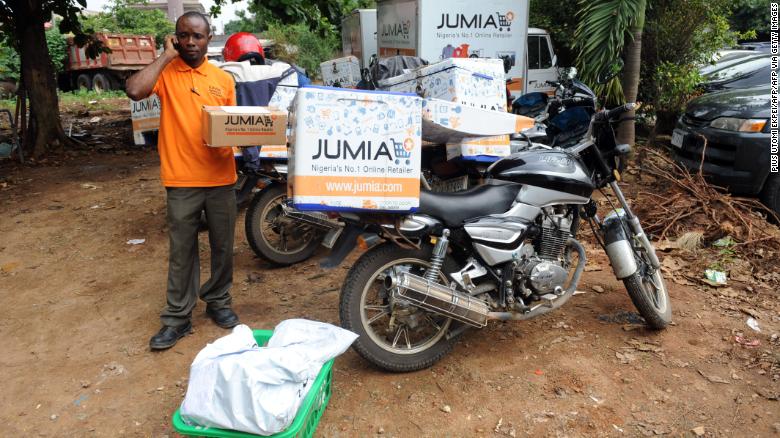 The ongoing pandemic may be full of hardships for the Africans, yet it is boosting the concept of online shopping in the world’s largest continent, where has been relatively slow to move in the past.

Africa had only around  21 million shoppers online, which is less than two percent of the world’s total equalling the same as Spain as per the latest data released by the UN.

Covid-19 had infected more than 2,60,000  in Africa, as of June 18, and safe distancing and lockdown restrictions have virtually lead to massive shutdowns as people are confined to their homes, closing shops.

As a result, the digital markets have taken the forefront in providing essential services and supplies.

“E-commerce has been a turnkey solution,” Torbjörn Fredriksson, head of e-commerce and digital economy at the UN Conference on Trade and Development (UNCTAD), informs  CNN Business. It has enabled “supply chains to continue to function and to get food from farms to tables,” he stated.

In November 2016, Farmcrowdy Limited began as, an agricultural digital platform connecting small scale farmers to investors with the goal of boosting food production in Nigeria. By April. it launched Farmcrowdy Foods, an online store where people can buy fresh food from farmers.

Kenneth Obiajulu, its MD, told CNN Business that it started developing the marketplace model in 2019, but decided to fast track the launch as Nigeria’s lockdown made it difficult for farmers to sell produce.

Using this digital platform, Farmcrowdy collects produce from its network of more than 25,000 farmers situated in the rural north part of the country, before transporting it to storage facilities in the south, near Lagos, where the major demand is.

“We list all the produce that we have sourced directly from the farmers. Then individuals can order it and get it delivered to their homes,” says Obiajulu. The response has been substantial.

Since its launch .it has received more than 2,000 orders through its hotline, WhatsApp, and mobile app. This has been more or less the piolet phase of the online market concept.

Flutterwave, another Nigerian start-up, was founded in 2016 by a team of ex-bankers, entrepreneurs, and engineers.  to provide businesses all around the world a powerful, reliable, and intelligent payment gateway. It launched an online marketplace in April, where businesses can set up a storefront on the platform and list and sell their goods. The service is now been extended to 15 African countries.

Olugbenga Agboola, the company’s founder, told CNN Business in May that the online platform was created as a lifeline for small companies that have been closed during lockdowns, and that more than 1,000 businesses had joined hands to sell products.

Jumia ( JIMA ), one of the continent’s largest e-commerce operators, reported a four times to jump in sales of groceries in the second half of March, compared with the same period last year — although its food delivery service was impacted by shut down of restaurants due to coronavirus.

Starting moderately, e-commerce in Africa was on the growth trajectory before the pandemic. According to UNCTAD, the number of online shoppers on the continent has grown by 21% annually since 2014, higher than the world’s average growth rate of 12%. The launch of new platforms in response to Covid-19 has accelerated this growth, says Fredriksson.

A recent study from research firm Nielsen found a jump of around 30% of online consumers in Nigeria, South Africa, and Kenya during the lockdown period.
But Fredriksson warned that it won’t all be plain sailing. “The shift to online platforms and services is far from automatic in Africa,” he said. He further added that many countries lag in terms of broadband access, transport, and infrastructure.
The biggest hurdle is gaining consumer trust, says Obiajulu. But the pandemic could be the turning point. “Individuals won’t be buying the same way as they used to before,” he says. “People are becoming comfortable with the fact that they don’t need to step into the market to get what they need to eat. We are positioning ourselves for that new normal.” 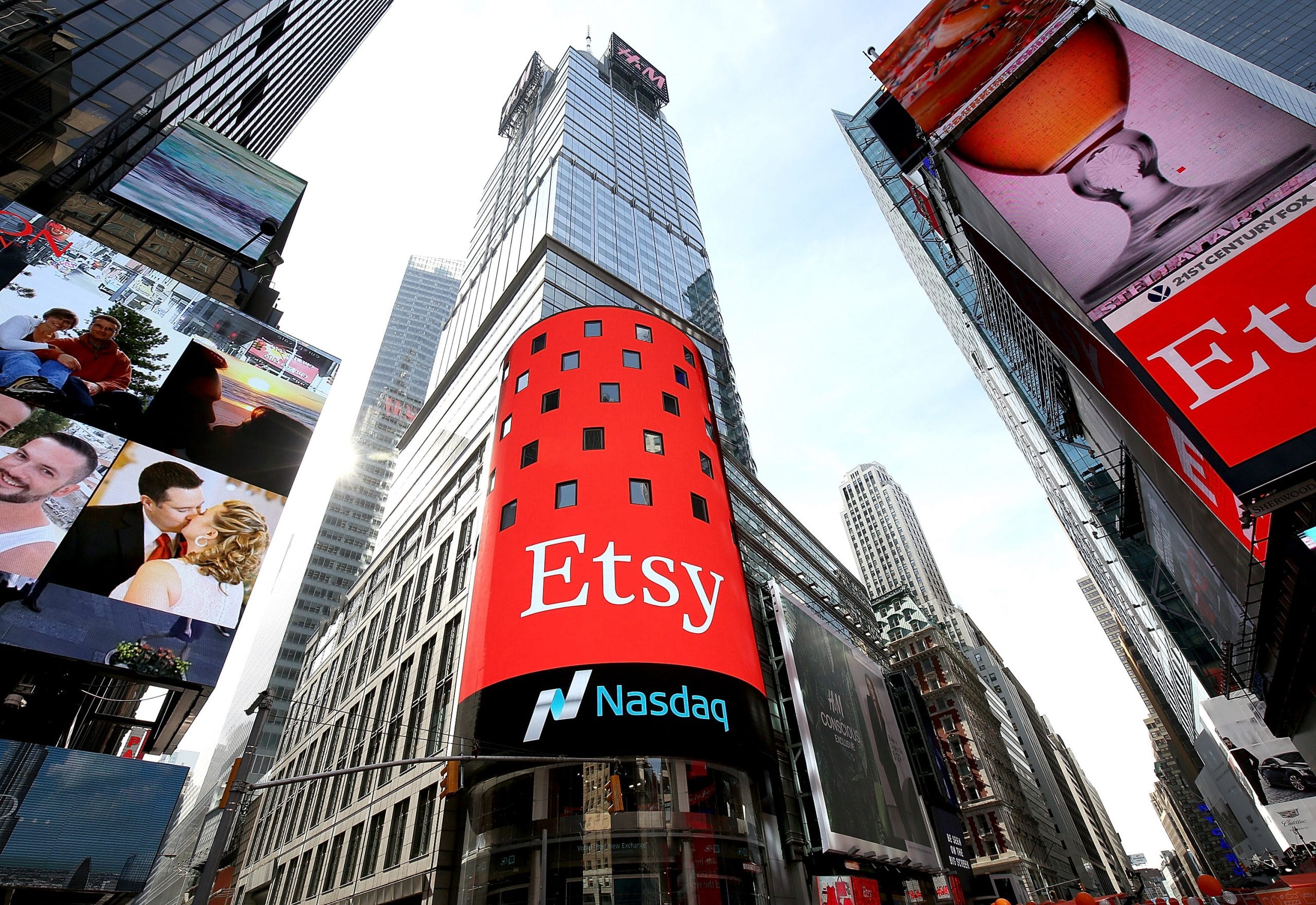 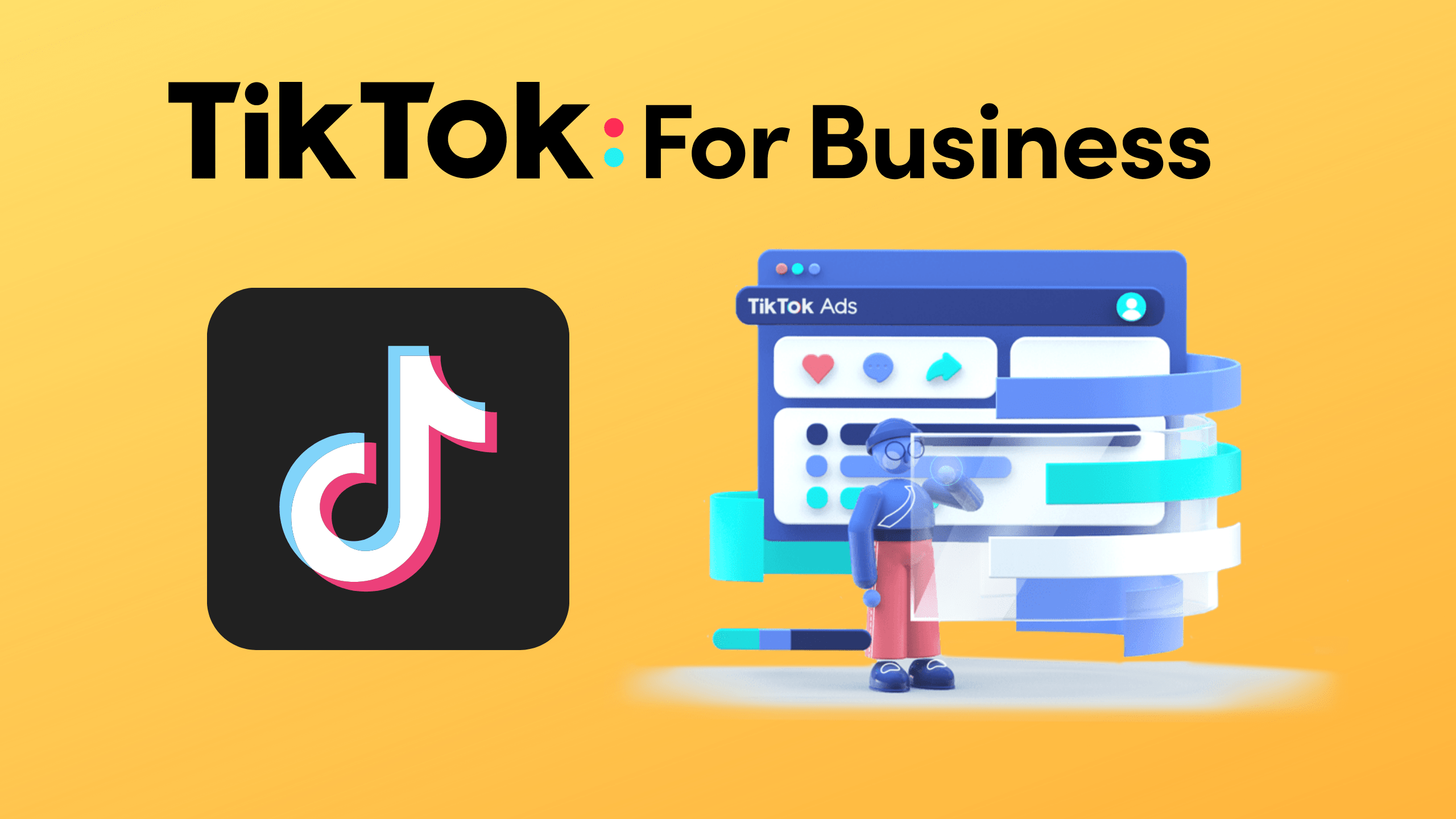 Amazon tests a wearable device to ensure social distancing among...