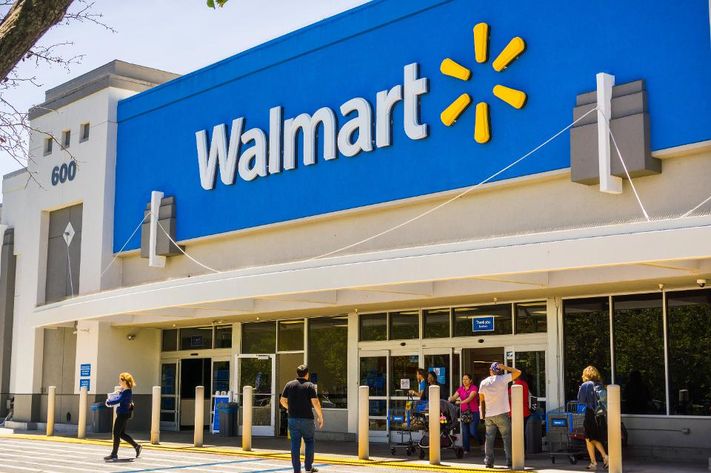 Angry customers are complaining that Walmart has cancelled their Apple Watch order which forced them to miss out on early Black Friday deals. On Thanksgiving Day, multiple shoppers took to social media to express their disappointment.

The American e-commerce company sold out its Apple Watch Series 3 in just minutes after kicking off its Black Friday deals. On Friday, more complaints joined in claiming that Walmart had cancelled their orders up to two days after they originally went through.

Matthew Selig, a resident of Chicago told Business Insider that he purchase an Apple Watch from Walmart website right after the Black Friday deal kicked off on Wednesday at 10 PM. He received a confirmation mail shortly afterward that provided him an in-store pick-up date of December 10. But On Friday morning, Selig received an email from Walmart informing him that his order has been cancelled.

In the email, Walmart states, “We’re really sorry, but the items shown below are out of stock”. Further, it informs that his order has been cancelled indefinitely “since we don’t know when we’ll get them in again.”

Selig is concerned that even if the product is ultimately restored, Walmart might not honor his Black Friday deal. A Walmart customer service representative called him on Friday morning to assure that he would still be able to purchase Apple Watch at a discounted rate. The representative said, “rest assured, we will honor the price,” according to the transcript.

In addition to Selig, atleast a dozen of customers who purchased the Apple Watch on Walmart’s site complained of having the same problem.