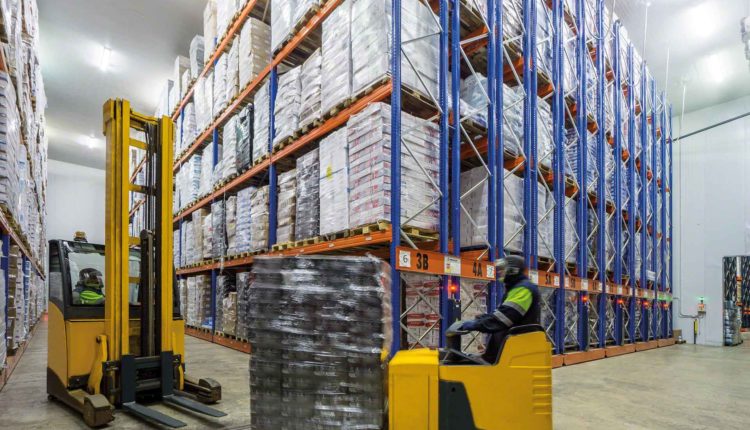 Warehouses were once fading into obscurity when e-commerce rescued it and made it a backbone of an entire segment. Now, investors are trying to capitalize on its relevance.

As the e-commerce industry expanded into grocery, cold-storage warehouses suddenly found themselves back into the limelight. For the giant companies delivering food to customers far and wide, such storages were essential to ensure a steady flow. As such, most cold-storages today are owned by big food e-commerce retailers Tyson Foods and Walmart. Investors were not far from identifying the potential in owning these properties. And now, they are grabbing them faster than ever before.

In 2018, investors bought $1.77 billion worth of cold-storage warehouses. This figure has jumped to $1.9 billion just by September this year, and already a record compared to any previous year. But another major shift is occurring in the industry – big fishes are eating the smaller ones and growing bigger. While hundreds of companies owned refrigerated warehouses in America a few years ago, they are quickly being acquired by two major players. Americold Realty Trust and Lineage Logistics LLC own a total of 63 per cent cold-storage warehouses of the US between them.

But despite being a hot investment right now, cold-storage warehouses also come with their own risks. Interruption of supply in a particular sector (like dairy) might not affect diversified warehouses like Americold, but can be devastating for smaller companies. Cold-storages also require considerable labour force to operate the facility. The overall operating costs of cold-storages are also thrice that of dry good warehouses. Any malfunction leading to a rise in temperature can easily spoil the entire inventory.

Despite all the risks, cold storages have been giving much better returns than their dry counterpart. Thus, investors seem to be willing to take the risks for the high profits cold-storage warehouse have to offer.