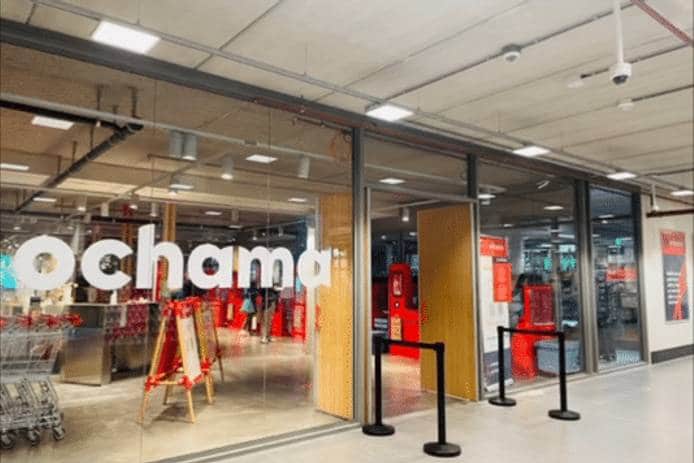 The Chinese eCommerce giant is openly challenging Amazon with robotic shops in Europe. The shop will feature robots as staff. Robots will prepare and deliver packages. JD.com opens two retail stores in the Netherlands.

The store is in the name of the brand Ochama. It is in the city of Leiden and Rotterdam. The shop proclaims China’s vision to expand its merchandise. This is the first incursion in Europe.

JD.com claims that customers can place an order for anything. It will feature all kinds of services from food to beauty and home furnishing. They can drive to the store where robotic arms will pick and sort orders.

On arriving at the store, shoppers can scan the barcode on their app. The conveyor belt will carry the order to them. The app can deliver the order at home as well.

Amazon recently launched the cashier-less grocery store. It is AmazonGO. It modifies the buying process. The shoppers can just scan a QR code from the app and add products. It features zero human interaction. The opening of robotic shops can create a threat to AmazonGO’s market share.

The eCommerce giant is planning to open two more similar stores. The next stop is Amsterdam and Utrecht. JD.com plans to move ahead with logistics and eCommerce. The company owns a logistics arm in China. It intends to expand similarly worldwide.

JD.com is one of China’s best-performing companies. It expanded its market overseas in recent years. The revenue generation surged with the shopping site Joybuy.com. It operates for an e-commerce joint venture in Thailand. It owns most of the share of the Vietnamese shopping platform Tiki.

Xin Lijun, the CEO at JD’s retail business, notifies CNBC, the company will carry out “further strategic analysis in Vietnam and Europe” as potential locations to expand in.