Amazon declared a logistics investment of $100M in Mexico

CashKaro, the coupon  and cashback website based in India, is now in the acceleration mode as it announced
$10 million in Series B funding today. The round was led by Korea Investment Partners, with participation from returning investor Kalaari Capital.
The company which was launched in 2013, primarily provides discounts through coupons and cashback on a variety of categories like electronics, apparel, home furnishings, beauty products, mobile recharge, and many other categories. It is headquartered in Gurgaon, Haryana.
CashKaro.com has a tie-up with over 800 retailers to provide coupons and cashback. Some popular names include Amazon, Flipkart, and Paytm. Five years back the company has raised a $3.8 million Series A funding. The latest round brings the company’s total funding so far to $15 million.

Over the past five years, the company has introduced new products, including a price comparison service, and EarnKaro, a social commerce cashback app that launched about a year and a half back.

Part of the Series B will be used to expand EarnKaro, which has about one million registered users. It allows social commerce sellers or people who use social media platforms and messaging apps like WhatsApp to sell items, make extra cash by creating affiliate links to major online shopping sites like Flipkart and Amazon.

The launch of EarnKaro also allowed CashKaro to expand its reach into smaller cities and rural areas, where shoppers rely more on local knowledge and trust instead of online-based information.

The husband-wife duo team of  Swati and Rohan Bhargava are the founding members. The seven years old startup claims about five million users and has partnerships with more than 1,500 shopping sites which include giants such as  Amazon, Flipkart, Myntra, and Ajio.

The company operates on the simple logic of charging brands a commission for transactions made through CashKaro links. The commissions are also how CashKaro is able to give cashback to shoppers, which can eighter be deposited into their bank accounts or redeemed as gift vouchers for Flipkart and Amazon. The company is currently handling more than a million transactions per month.

In a country obsessed with discounts and coupons, CashKaro has a huge kitty of both customers and rivals which include CouponDunia, GrabOn, and GoPaisa.

“We are the only VC-funded cashback site in India. While capital itself is not the differentiator, it is what we have been able to do with that capital which sets us apart,” Bhargava commented, adding that CashKaro’s cashback rates are among the highest in the market.

“Given that we now drive close to a half a billion dollars in GMV through CashKaro and EarnKaro to our partner sites, we are able to get higher commission rates from partner sites, which in turn helps us pass the most benefit to our members.”

The coronavirus pandemic saw new and unexpected challenges to the e-commerce industry as worldwide the online delivery model surged by leaps and bounds. The Indian scenario was further complicated  as lockdowns and containment zones posed serious delivery challenges as certain non- essential items were not allowed until May

“COVID-19 caught us by surprise and Indian e-commerce was neither prepared to handle the surge in demand, nor did we expect so many supply-side and delivery issues,” said Bhargava. “Given CashKaro works with all e-commerce sites, we saw these trends as well.” Since June, however, sales have started to recover and are seeing growth as people are practicing safe distancing and online shopping is on the upswing.

“Our business is growing month on month and, in fact, the pandemic spurred our expansion into new digital categories, like education, gaming, and online video streaming, which have seen exponential growth,” Bhargava added.  Adding to the sales kitty are electronics items, beauty and healthcare products, and kitchen essentials.

The new round of capital will be used for CashKaro’s goal of doubling its registered member base over the next 12 months from the current 5 million. Bhargava commented.

The company will cashback offers into categories like credit cards and education, and launch new marketing campaigns focused around events like upcoming festivals and the Indian Premier League season, which starts this weekend.

The company is also “chasing aggressive growth for EarnKaro and reaching out to more influencers, resellers, housewives, and students who are our primary target market for this product,” Swati Bhargava added.

Finally, part of the Series B will be used for hiring, including leadership positions.

The VC investor, Korea Investment Partners, is one of the largest South Korean venture capital firms. In a statement, managing partner Hudson Kyung-sik Ho said, “We believe this is a highly scalable opportunity and both Swati and Rohan have set it on a truly exciting growth trajectory. CashKaro and EarnKaro together have shown exceptional unit metrics and we are really excited to be a part of India’s affiliate story.” 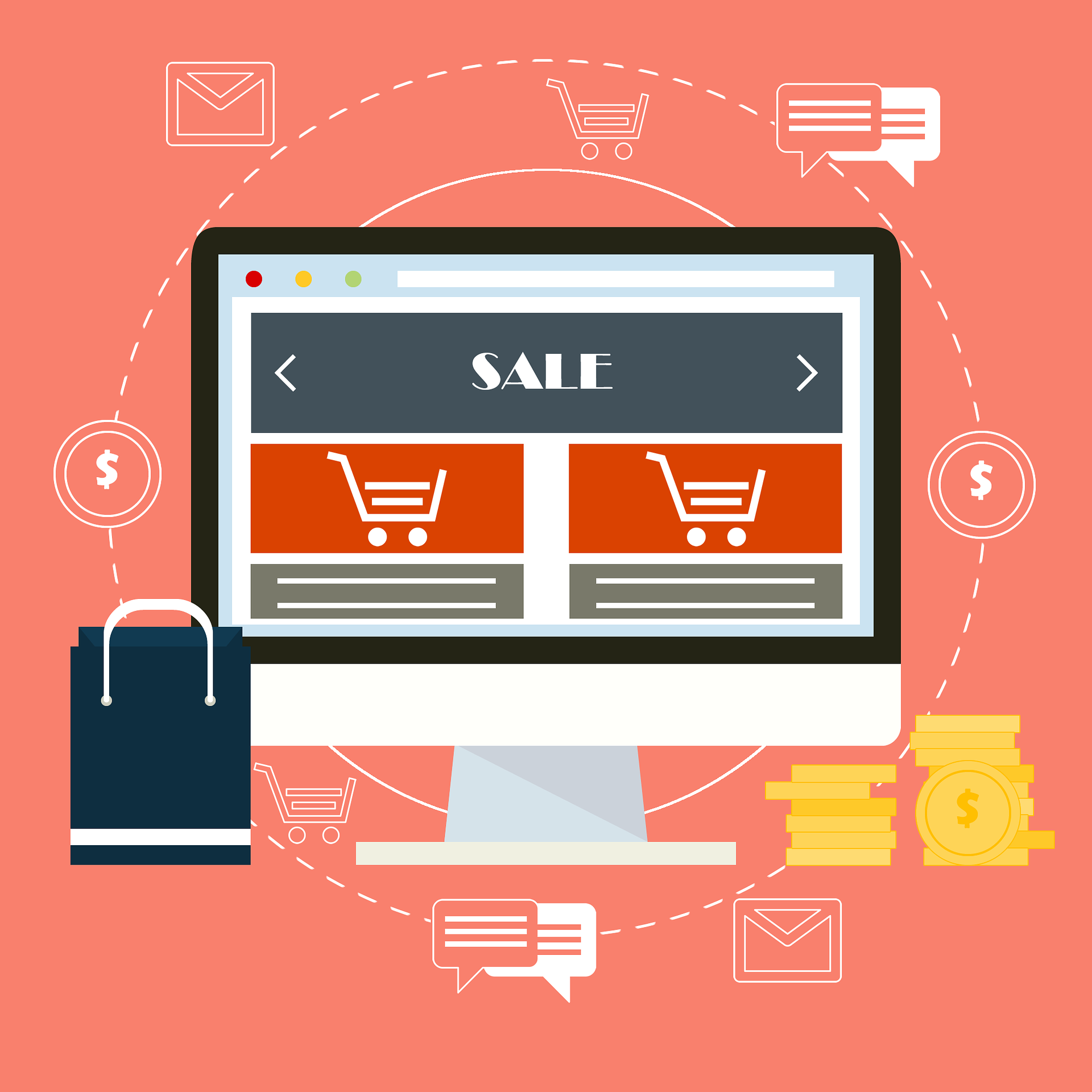 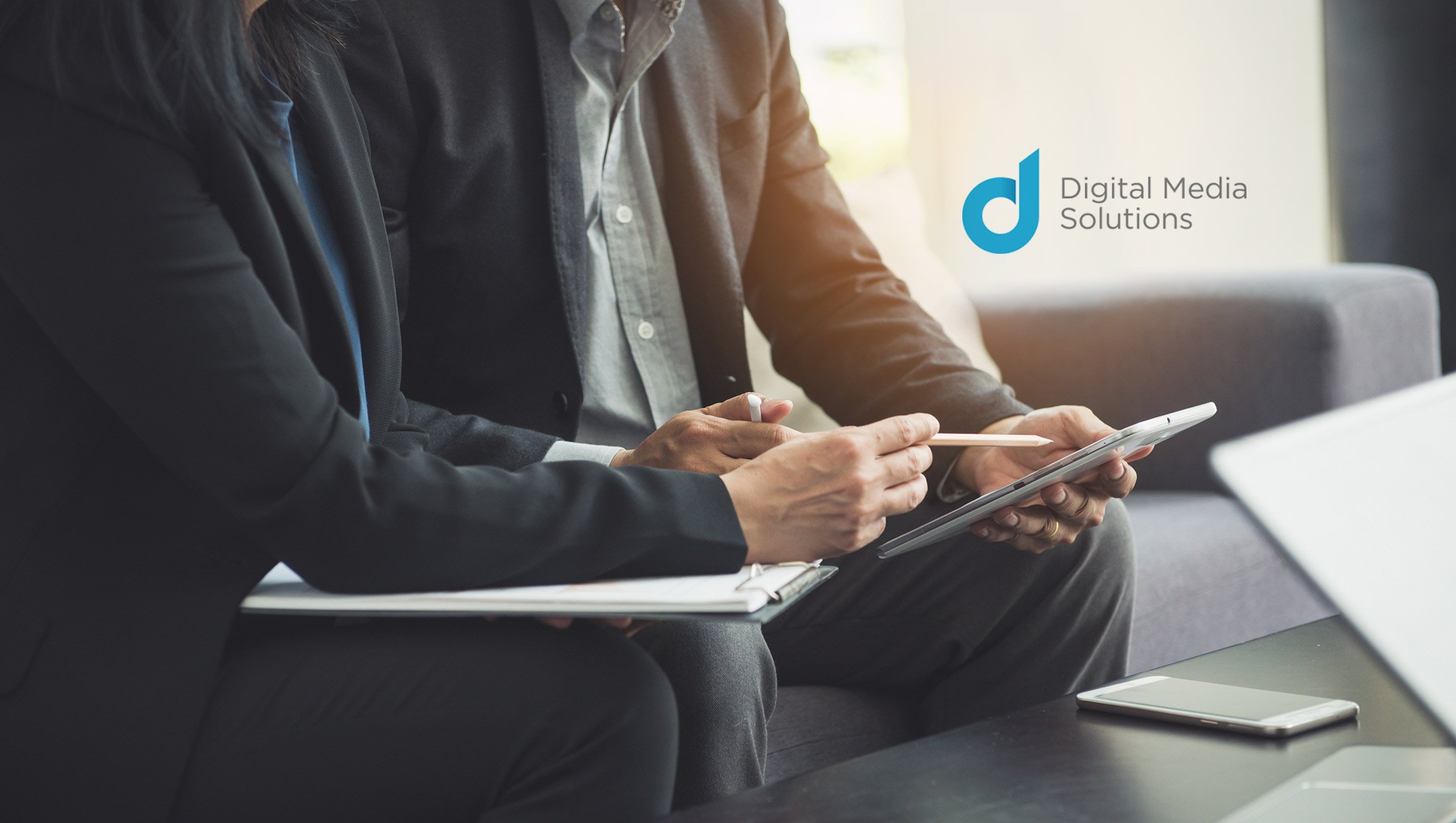