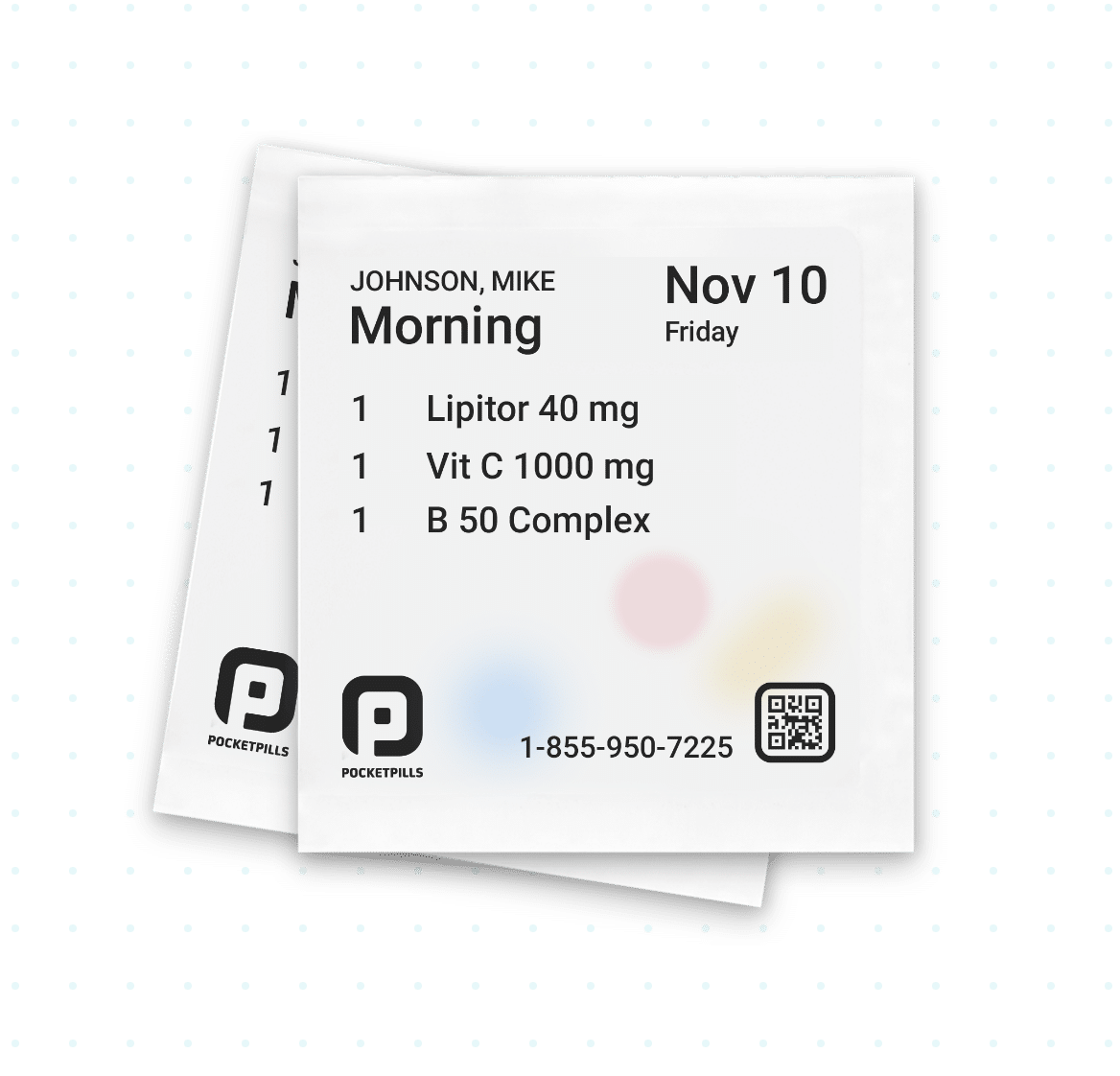 You might be already aware that e-commerce is the biggest sector right now in the market and it is also said to be the future of the retail industry. However, we need to understand that e-commerce is a wide sector and it is not just limited to shopping portals which sell goods and items related to consumers. This is because e-commerce is also used in the medical industry and we have seen various online pharmacy stores popping up already. This is something we could not have imagined in the past which is to order medicines online.

Now, it has come to our notice that Canada’s online pharmacy store named PocketPills has just raised $7.35 million and it claims itself to be the only pharmacy store in entirety of Canada which is quite fascinating. This new funding will be used by PocketPills to expand into other parts of the country as it has already done so in Quebec, Canada.

The co-founder and COO of PocketPills says that “We have an option for you to come and join our platform just like any pharmacy,”. It is known that PocketPills even provides co-insurance reductions for prescriptions in partnership with insurers such as Pacific Blue Cross. It is also said that PocketPills was launched in Canada to bring the online pharmacy model to Canada as a way to save money for insurers 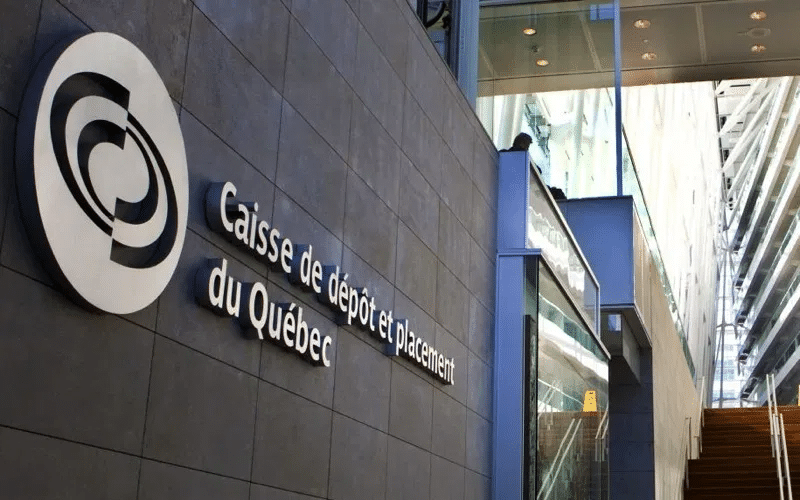