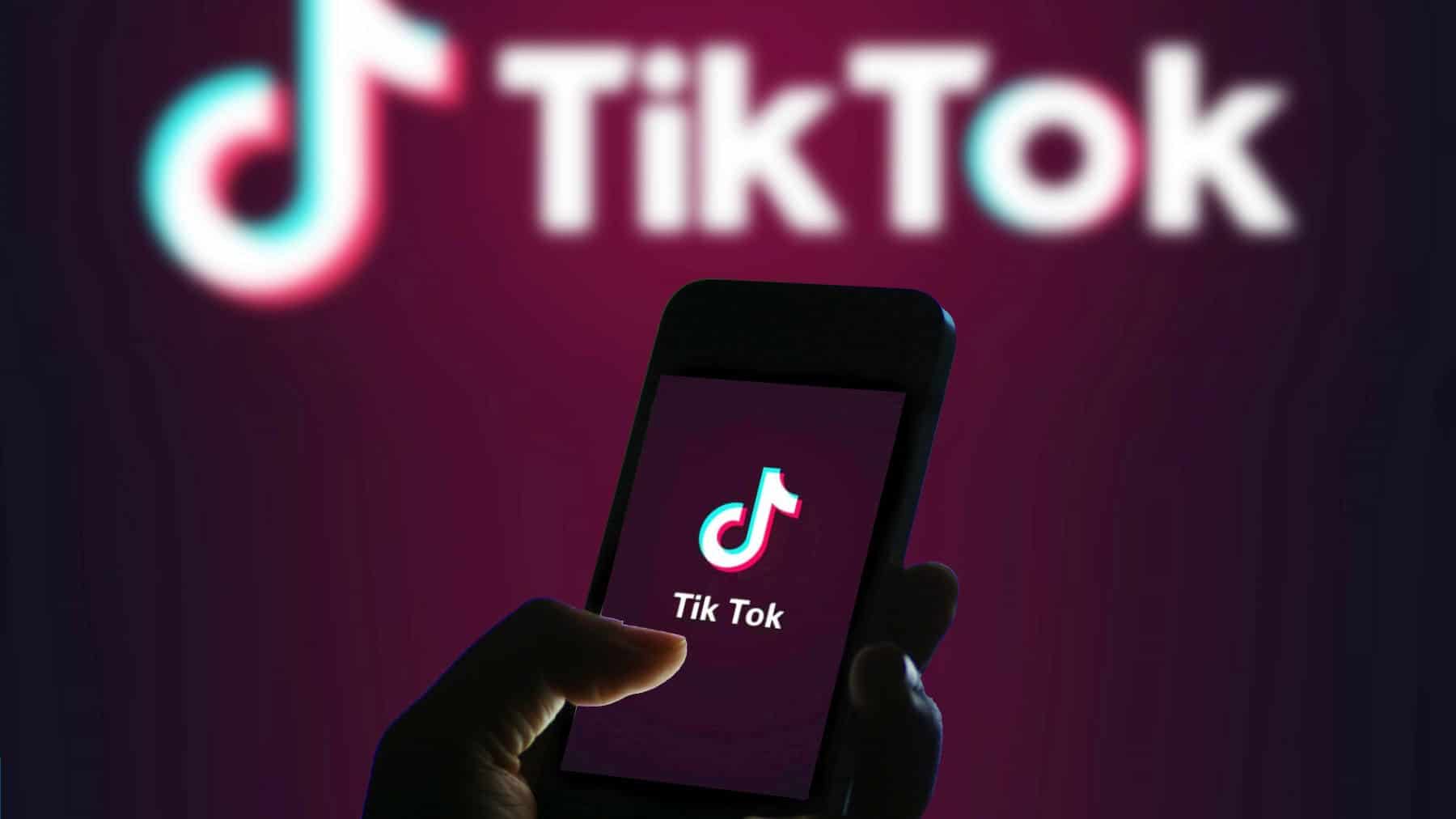 Bytedance, the owner of the video platform Douvlin and its overseas version, popularly known as Tik Tok has put social E-commerce on a pedestal which means that it has formed a technology platform to oversee a group-wide e-commerce business, as reported by LatePost, the Chinese tech media.

This move is objectively a  thrust to the tech giant’s existing e-commerce department within Douyin.

The new unit, which is directly reporting to its China CEO Zhang Nan and its Chairman Zhang Lidong, would supervise e-commerce operations on Douyin, the AI-driven news app Toutiao, the short-video platform Xigua video, and other products.

Bytedance has previously experimented in social e-commerce. In March 2018, Douyin launched an e-commerce feature in a partnership with Alibaba, while TikTok did so overseas in 2019,  This allowed its 1.5 billion monthly active users to shop while indulging in short 15 second videos.

A double-digit growth as compared to 208 was reported generating over $17 billion in revenue by this fast-growing company as reported by Bloomberg this May.

Bytedance key customers belong to the luxury brands segment, heavy social media players, and news consumers born in the digital age of 2000s in China and the rest of the world — that every brand aspired to log on to   The opening of an e-commerce business unit is a strategic move after two years of experimentation follows the premise that the company sees e-commerce as an important money generator in the time ahead.

The branded market players are minutely keeping track of what it’s up to next, given that many of them already have a Douyin/TikTok presence. By the time of publishing Bytedance’s group job site has over 300 openings with the word “e-commerce” in China, Jing Daily observed. About a dozen of these positions are for live streaming e-commerce indulging upon the company’s ambition in growing this new tech for brands.