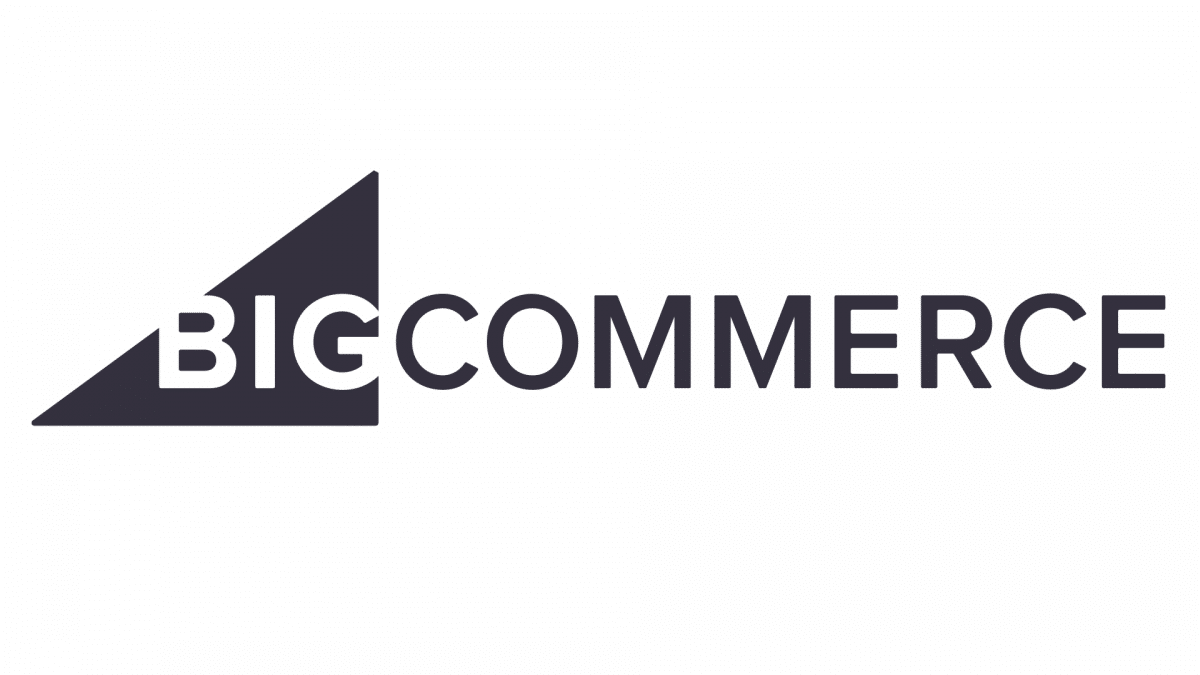 BigCommerce, the public technology company which provides software as a service e-commerce platform came out with an 0nline shopping checkout tool for Facebook’s instant – messaging platform Instagram on Tuesday. The option allows customers to buy products directly from brands within Instagram’s messaging interface rather than being redirected to a separate e-commerce page.

This move comes as another up-pitch against its rival Shopify.

With this move, BigCommerce has propelled its growth ambitions portraying its bold intentions to compete step- in- step with Shopify. BigCommerce only went public early this month and has ambitious plans to become as popular as Shopify, since as for now it is not as big and popular as its competing rival. Shopify had previously had a similar arrangement with Facebook for offering a checkout option within its app.

BigCommerce, however, has its own set of apprehensions as it is a late starter as a messenger- based checkout solution and might be miles behind Shopify when it comes to competition, although Facebook may boast of more than 1 billion monthly users. As of June, Facebook had 2.7 billion monthly users of its flagship social networking platform.

Looking from a broad perspective, BigCommerce really doesn’t have to catch up with Shopify to grow, or for that matter disrupt Shopify’s growth. It may simply add to its size by leveraging the Instagram checkout tool with its other e-commerce solutions, current, and prospective Shopify users could instead choose BigCommerce as the foundation of an online store.

BigCommerce intends to announce its first quarterly results as a publicly-traded company on Wednesday, Sept 9th after the market closes.

The results are eagerly awaited as investors and the common public is keen to see its growth trajectory during these tough times when closures and lockdowns have pulled down the industry due to the COVID 19 pandemic.

Market experts will also observe as to the quantum of benefit the company has derived from e-commerce solutions in such tough times. 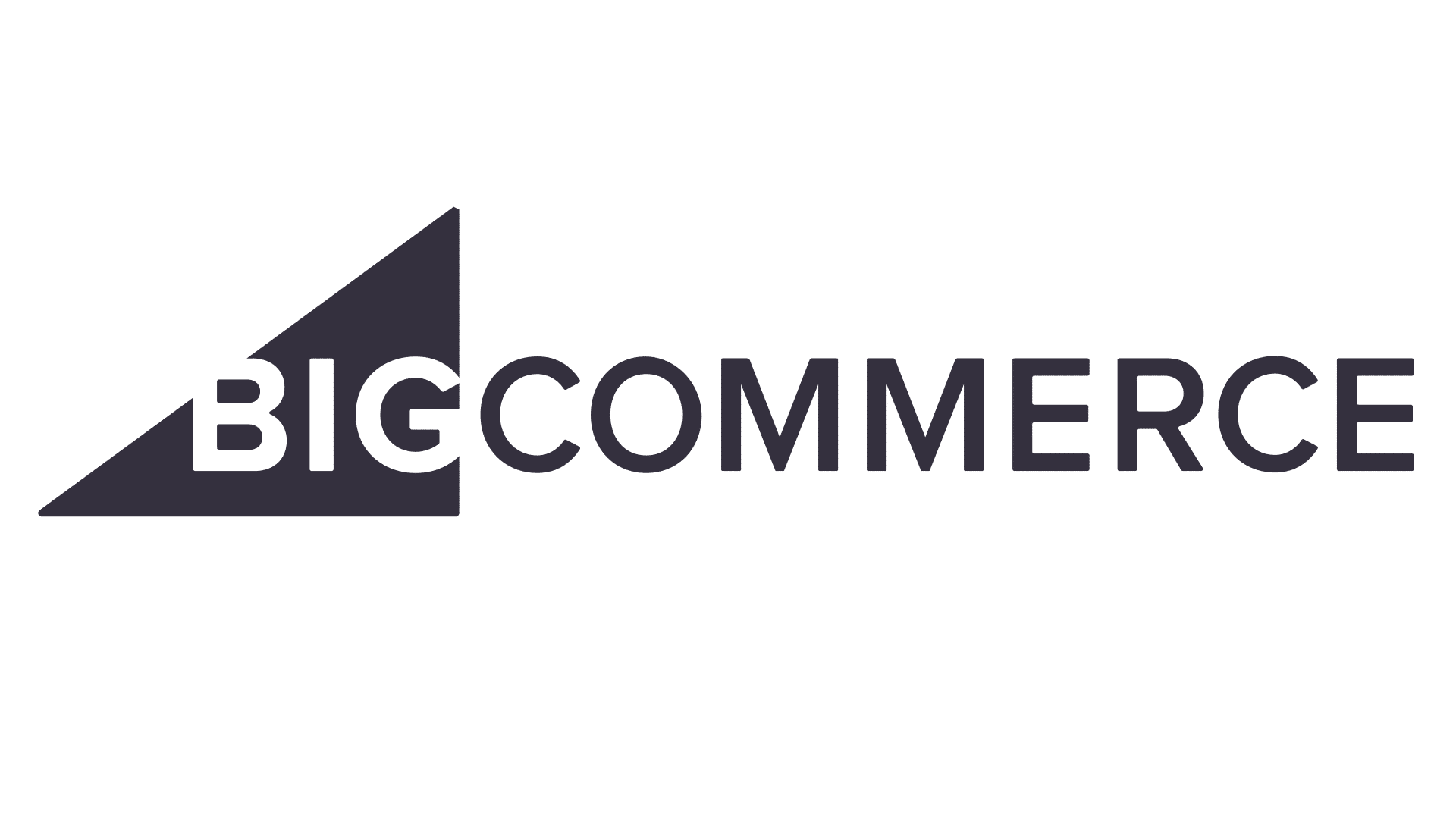 BigCommerce Holdings to come out with $130M IPO 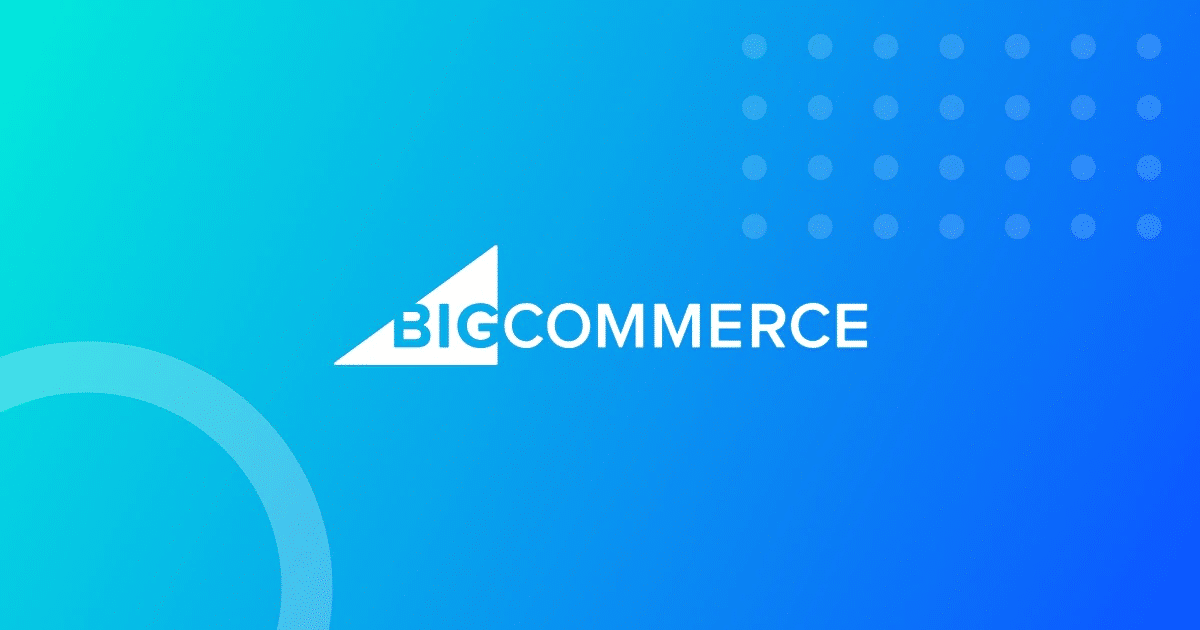 TikTok explains its synergy with Walmart