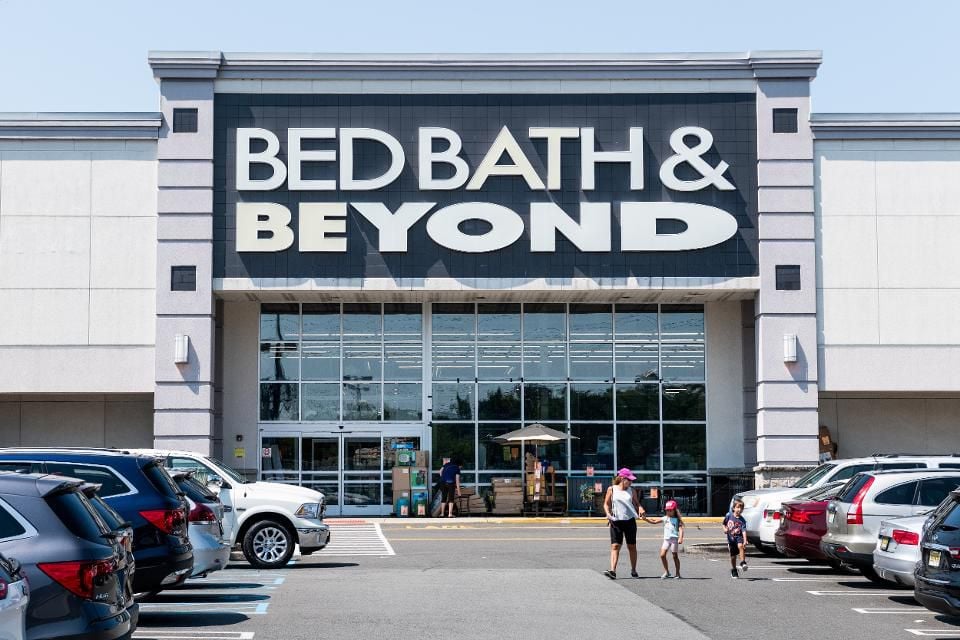 Bed Bath & Beyond Inc. the American chain of domestic merchandise retail stores which operates in the United States, Canada, and Mexico plans to close  200 stores in the next two years as the coronavirus pandemic has redefined the retail industry.

Bed Bath & Beyond was founded in 1971. It is counted among the Fortune 500 and operates more than 950 of its namesake stores in the U.S. and Canada.

It however declined to say how many jobs will be eliminated when it shutters about one-fifth of locations. It will try to relocate employees in surrounding stores when possible, and more details will be released in October, CEO Mark Tritton said in an interview.

“We definitely will be reducing down our overall store profile and therefore our headcount,” Tritton said.

Between the store closures and other restructuring moves along the supply chain, the company stated that it will eventually save between $250 million and $350 million a year, excluding one-time costs.

The company, which has a total of 1,478 stores across its brands, said the 200 closures would be “mostly” Bed Bath & Beyond locations.

Like many of its other contemporaries, Bed Bath & Beyond has tried to scale down and simultaneously build up its online sales business, negotiate with landlords and shore up liquidity where it can.

In some cases Bed Bath & Beyond deferred rent payments for stores that went dark due to the pandemic shutdowns, Tritton said.

The impact of store closures showed a significant impact on its balance sheet. Net sales in the quarter that ended on May 30 fell 49%. During the closures, net sales from the company’s digital business rose 82%, accounting for about two-thirds of sales for the quarter, said the company, which also operates stores that include Buy Buy Baby and Christmas Tree Shops.

The majority of the Bed Bath & Beyond stores have now reopened and the company is having a hawk’s eye on regions where the virus may resurface. Tritton said he expects the full fleet to be open by next week. The digital business has remained strong even with the stores making a comeback post the COVID lockdown.

During social distancing, consumers continue to turn to the retailer to help them spruce up their homes, Tritton said, purchasing nesting items like blenders and new bedding.

Next in line is the company’s back-to-college strategy, which has the challenge of people divided on opening up of schools. While it’s still in the early stages, Tritton said the company is seeing positive results. For example, by checking Pinterest, the company can see that consumers are thinking about setting up their dream dorm rooms.

Tritton said, “The back-to-college moment, while it’s starting a little later than prior years, it’s much stronger in terms of the customer response. We have higher customer engagement, higher purchases, higher conversions digitally and in stores, it’s off to a great start.”