Kohl’s Comp sales drop by 13.3 Pct due to the pandemic cut on apparel and footwear sales

An Amazon.com Inc. warehouse worker Hibaq Mohamed in Shakopee, Minnesota, has accused the company of retaliation for protesting against unsafe working conditions during the ongoing COVID  pandemic.

In a letter to Minnesota Attorney General Keith Ellison, she alleged that the managers were demanding that she account for time away from her workstation—including increments of less than three minutes.

“I worked at Amazon for nearly four years with a very clean record and just one or two warnings I know of in that entire time,” she wrote in the July 13 letter. “Amazon managers have targeted me and openly harassed me before, but increasingly during the pandemic”.Mohamed said she is being singled out for her activism and that she is now one warning away from termination.

Mohamed is the latest employee activist to accuse Amazon of unsafe working conditions. This year, the company has fired four employees who criticized the company for its treatment of workers.

The termination of Chris Smalls, who led a demonstration at a warehouse in Staten Island, led to an inquiry by New York Attorney General Letitia James, who called his firing “immoral and inhumane.”

Amazon maintained that all four were terminated for violating the company’s norms and policy.

As a response to Mohamed’s account, an Amazon spokeswoman stated: “While we have not seen the formal complaint, the allegations described are not true. We do not tolerate any kind of discrimination in the workplace and we support every employee’s right to criticize their employer, but that doesn’t come with blanket immunity to ignore internal policies.” The attorney general’s office didn’t respond to requests for comment.

although  Amazon earmarked $800 million in the first half of the year for safety measures including masks, sanitizer, and temperature checks,  its  Hibaaq workers continue to protest what they say are unsafe working conditions.

Hibaq Mohamed has made no secret of her own activism and has used social networking site Facebook for accusing her employer of failing to protect workers.

She held a video conference protest on June 24, during which she and other workers described concerns about getting sick and bringing the virus home to relatives. The protest was posted on Facebook where it got  18,000 views.

Less than two weeks later, on July 5, warehouse managers warned Mohamed that she’d accumulated too much “time off task,” she said.

Amazon monitors productivity, and employees must explain why they’ve been away from their workstations for more than half an hour per shift. Mohamed responded by stating that she was either sanitizing her workstation, per the company’s Covid-19 policy or visiting the restroom while adhering to social-distancing norms.

In other instances, Mohamed said she was asked to give details of “absurd one or two- or three-minute blocks of time throughout the day. Nobody could possibly remember those.”

What really caught her attention, Mohamed wrote, was that some of the times she was supposed “off-task” happened before her shift began. “That was the first sign to me that this was completely illegitimate,” she added. 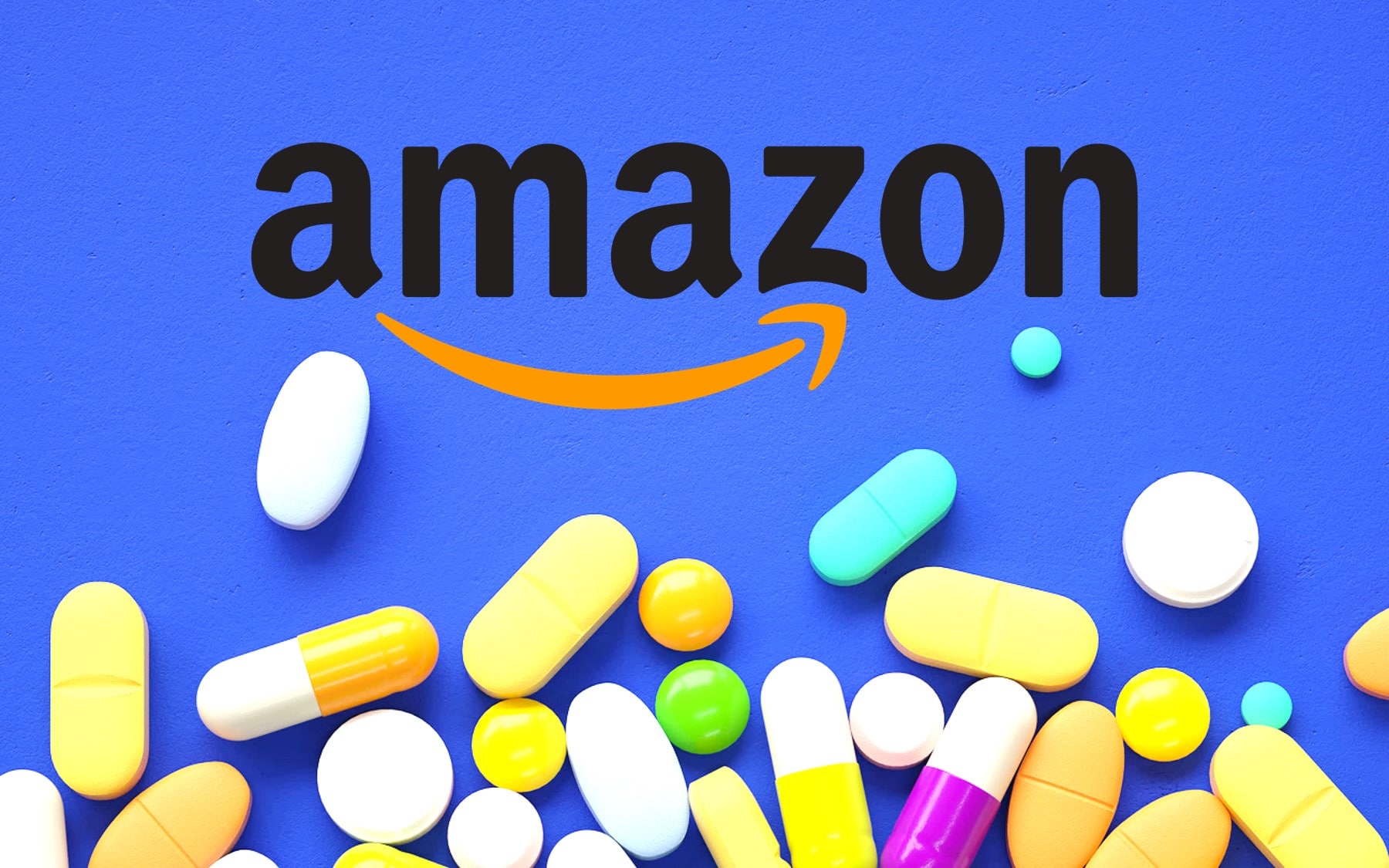 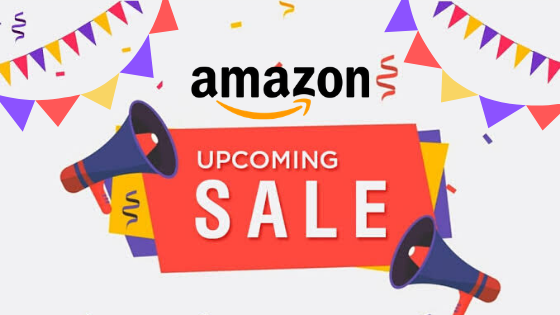