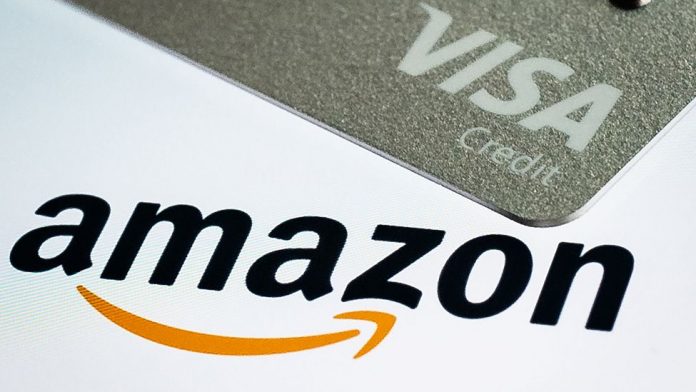 Amazon will stop accepting Visa Credit cards from UK shoppers. It will strictly bring it into a function from Jan 19, 2022.

Amazon spokesperson notified that “We are working closely with Visa on a potential solution that will enable customers to continue using their Visa credit cards on Amazon.co.uk.” The reason is the high transaction charges. In November last year, Amazon brought this up.

Visa and Amazon came to a truce in the past. It introduced a 0.5% surcharge on Visa Credit cards in Australia and Singapore. There are still things to understand about U-turns. The decision still stands in the hallway. Amazon is still to call out the final decision.

The Visa spokesperson affirmed cardholders with the use after January 19. Visa and Mastercard increased interchange fees. Card networks raised the charges after UK’s withdrawal from Brexit. But, not any of the companies called that the reason.

This move will give Amazon some bargaining power. Also, it may bring down Visa to negotiate. David Ritter, the Service Strategist at an IT firm, called this action nothing shocking.

Though, this move will create serious problems. Customer’s Visa credit card today is with digital wallets. For example, Apple Pay, Google Pay, and PayPal. And, it is even with Amazon’s own Prime subscription service.

David Ritter further goes on explaining, “It’s more likely that Amazon has been applying pressure tactics. Major players in the retail space tend to have bespoke rates with payment firms, rather than paying published rates…”.

The move is particularly to bring down the processing charges. Amazon wants to come out at long-term fixation on rates. Or, it can also demand to freeze the current rates.

With Amazon, grocery chain Kroger’s is also complaining about high card costs. Meanwhile, card networks are facing competition from Klarna and Afterpay. They offer the ” buy now, pay later” option. Amazon as a brand is showcasing its power at the perfect time.