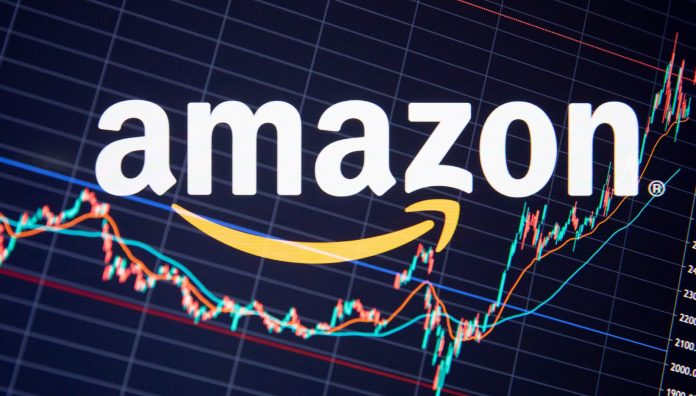 Mega-cap Technology Amazon records a meager increase of 2.4 percent in 2021. The company’s stocks received a blow and ended up underperforming other so-called FAANG stocks. Amazon shares recorded such bad returns in 2014. The stock took a 22% hit that year.

The other four members of FAANG performed extraordinarily well. Alphabet, the top performer, gained 65% in the stock. Whereas Meta Platforms, Netflix, and Apple had quite a good year with 23%, 11%, and 34%, respectively.

Microsoft’s share also saw a rise of 51 percent this year. The Nasdaq Composite also recorded growth of 21% in stocks.

Analysts identify several factors behind the company’s steeped stock performance. The impact of the pandemic on business is contradictory. With more consumers shifting to online retailers, there are increased sales for Amazon, Etsy, WayFair, and eBay.

According to Forte, an Amazon stock investor, “investor concerns about rising costs in Amazon’s core retail business may have also contributed to the stock’s underperformance.”

Amazon notified Wall Street that the company would dedicate itself to spending billions of dollars on coronavirus-related costs. The company supported front-line workers.

In the latter part of the year, Amazon was hit by global supply chain constraints. The labor challenges were also part of the same issue.CEO Andy Jassy commented on the issue, “Amazon would take on several billion dollars to take care of this problem.

As a result, Amazon increased wages and bonuses to take care of the labor constraint. It also had to reroute packages, which increased the inventory cost.

The Guggenheim Analyst, Seth Signan, highlighted the hope for better stocks growth this year. He also added that Amazon would enjoy benefits from the pandemic-related investments. Also, the stocks could record high growth in 2022.

Lastly, there will be issues with rebounding. However, several analysts have already announced Amazon as their top pick of the year.