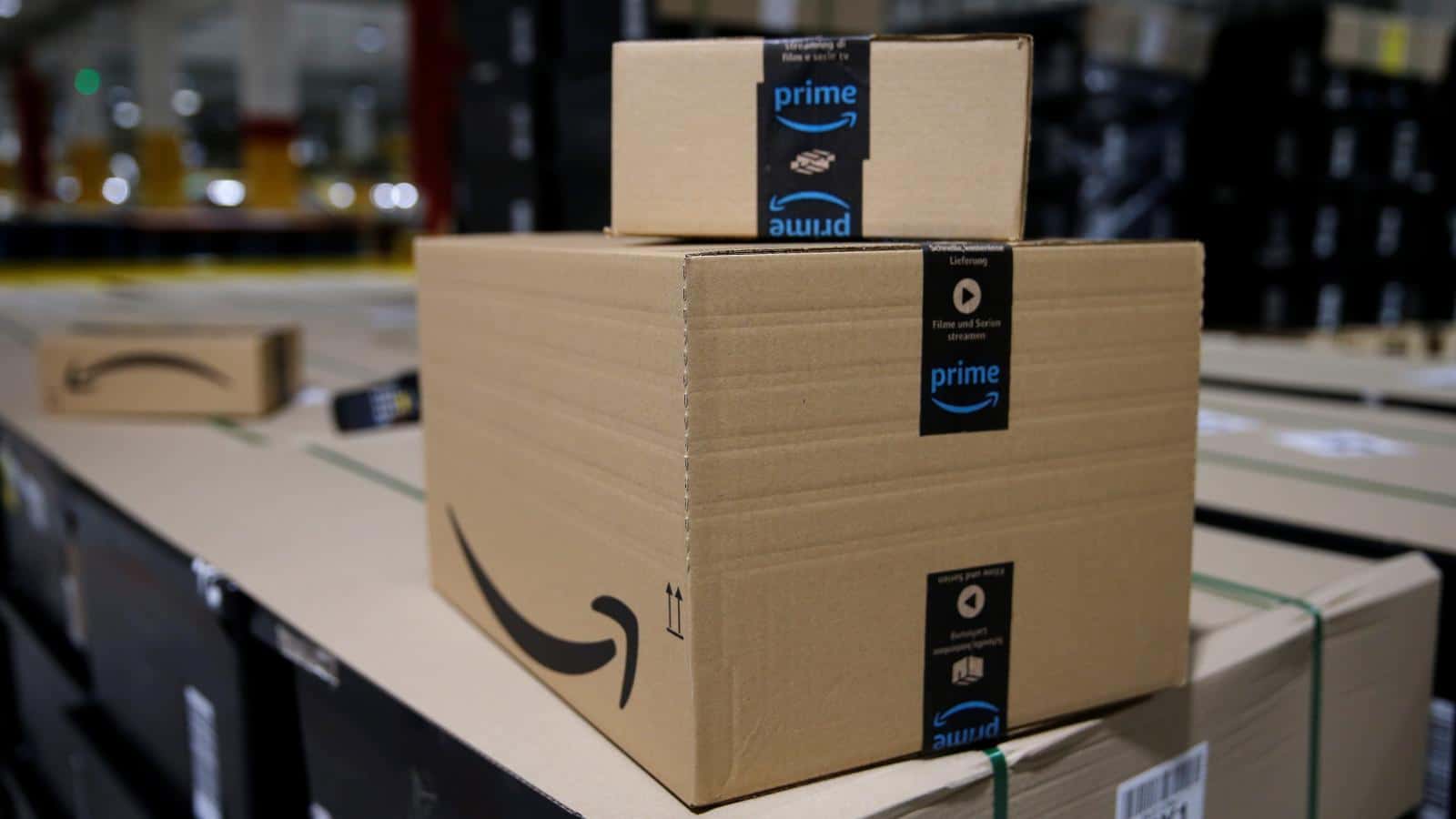 According to a report by Consumer Intelligence Research Partners LLP (CIRP), it is shown that as of Dec. 31, 2020, more than half of Amazon.com Inc.  Prime members (52%) registered themselves for an annual membership, up from 49% just three months earlier. It was mainly during the holidays that Amazon saw such a rise in monthly Prime members as shoppers are looking to take advantage of the benefits like free shipping, early shipping that too without making a long term commitment.

“Since Amazon introduced a monthly payment option, Amazon has often seen a jump in monthly memberships in the December quarter,” said Mike Levin, co-founder of CIRP, in a statement. “For the first time in four years, the percentage of annual memberships increased in the holiday shopping quarter. In other words, in the December quarter new and renewing members took advantage of the lower annualized cost of a yearly membership, and with that made a longer commitment to Amazon  Prime. These new members will be around well into 2021.”Josh Lowitz, another CIRP co-founder, in a statement

This Covid-19 global pandemic was characterized to have been driven by online shopping, hence soaring the number of e-commerce sales. The same formula worked for Amazon as well. CIRP claims that there are 142 million Prime members in the U.S. In fourth-quarter earnings announced in Jan. 2020, Amazon’s Chief Executive Jeff Bezos said the company had reached 150 million members with “more people [joining] Prime this quarter than ever before.” 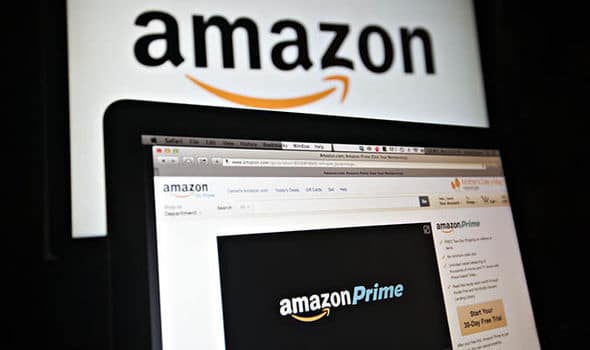 With more shoppers heading online to purchase goods including groceries, home furnishings, and clothing, fulfillment has taken on increased importance. Amazon’s delivery options and benefits stand out for many consumers. COVID-19 likely drove much of this growth, with customers needing to order more items, more frequently as they work and study from home. The annual growth rate in the base of members was the highest in four years.

Prime membership is important to Amazon for several reasons. The retailer’s subscription revenue, largely made up of Prime membership fees, totaled $19.21 billion in 2019, a 35.2% jump year over year. Even more important, once a consumer signs up for Prime, he is unlikely to cancel his membership.

CIRP also estimates that 30 million additional shoppers used an Amazon Prime membership in the year, as consumers naturally flocked to the free shipping and streaming media benefits as the pandemic kept them at home.