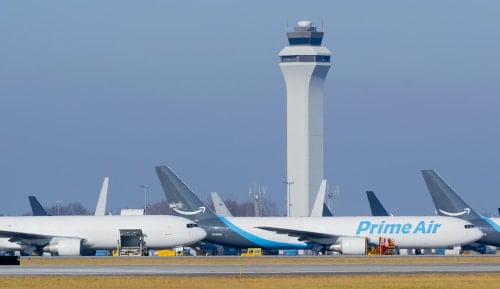 We are going through a pandemic right now and for those of you who still don’t know about the term, it is the extension of an epidemic. An epidemic is when a country gets affected by a particular virus outbreak and pandemic is when the entire world gets affected by the same. Now, the virus outbreak has meant that people are not going out for dining or shopping or buying food items meaning that e-commerce is thriving. There is nothing to hide that Amazon and the likes are making huge money from the pandemic but there is no issue with that.

Since they are helping people stay at home and providing what people need, they should take advantage as well. But we are seeing Amazon about to have an advantage in its delivery services too. It is a well–known fact that Amazon ships most of its products by air from a service called Amazon Air. The company has its own fleet of aircraft for the service as well. Now, a new report has emerged which reveals that the company will be able to buy aircraft at lower-than-normal prices due to the current situation.

Because every company, including aircraft manufacturers, are going through a lull right now, they are willing to offload their aircraft at a lower price to save costs. Since Amazon has high demand right now and they have the money as well, they can buy these aircraft at a bargain price and no one would complain.

It is also said by the Wall Street Journal that COVID-19 is reducing the cost of leasing cargo aircraft due to soft demand for wide-body aircraft and several airlines selling their older models. So even if Amazon does not buy the aircraft, they can lease them at much lower rates to expand their delivery services for the time being. 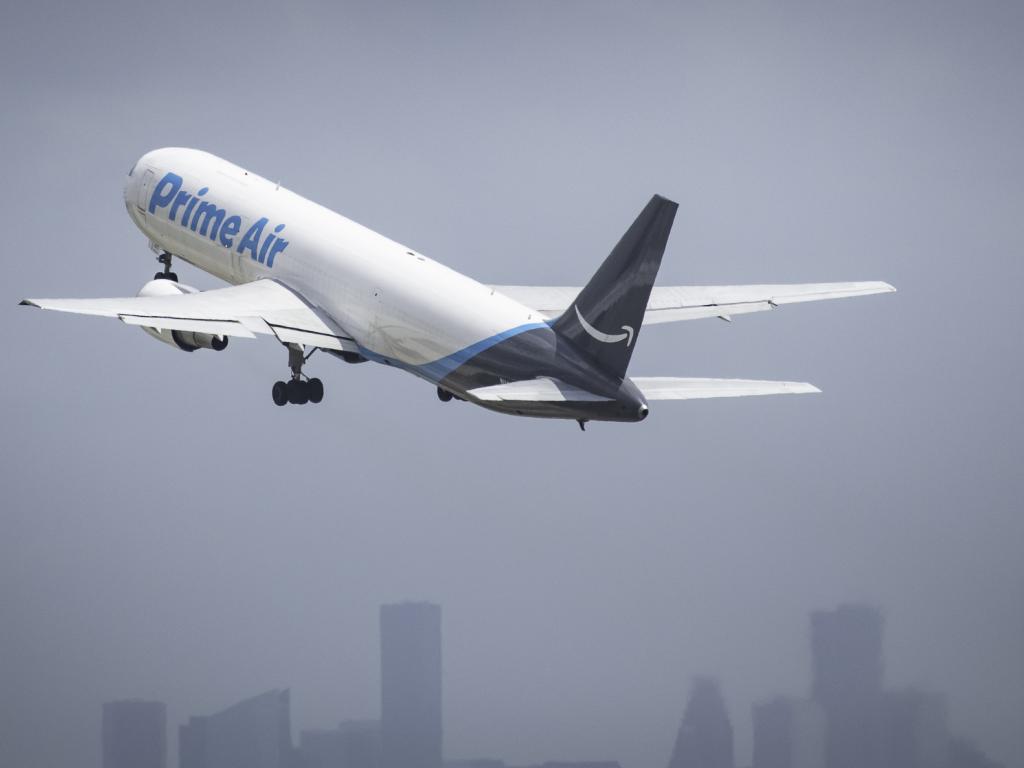 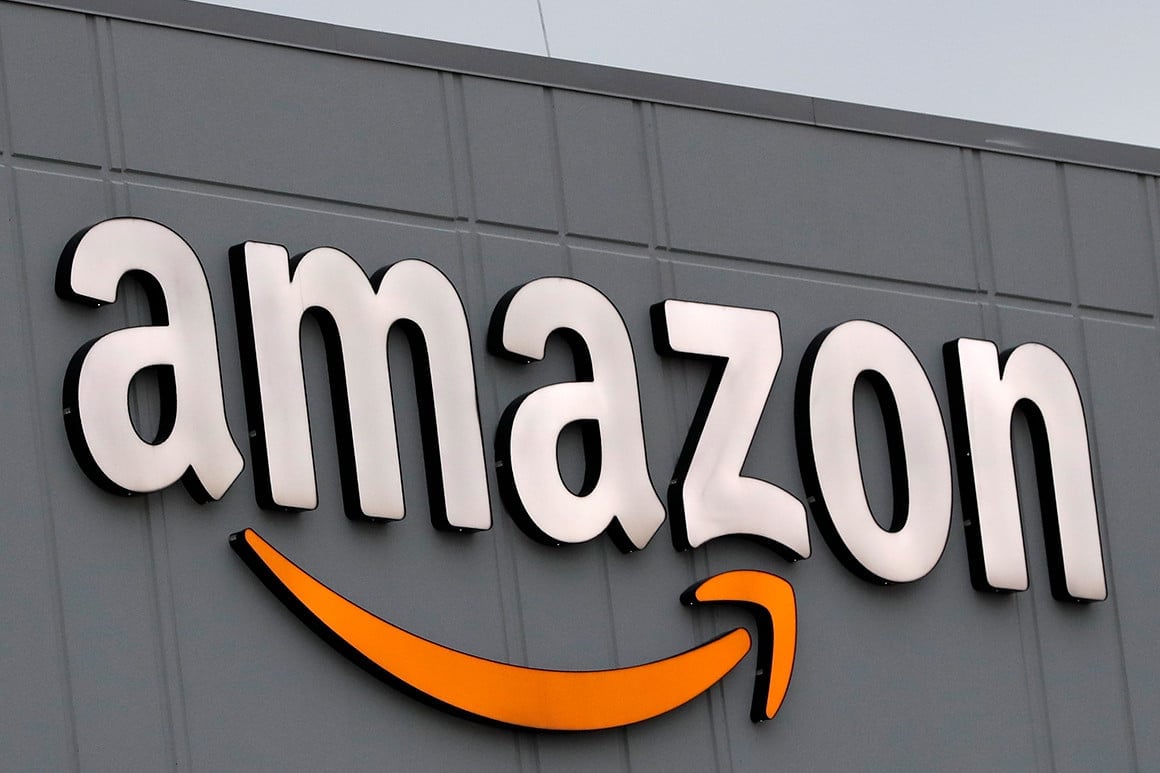 JioMart launched in India to compete with Walmart-owned Flipkart and...

DHL has now acquired a stake in MallForAfrica’s Link Commerce...