Amazon is developing payment terminals to let you pay with hands 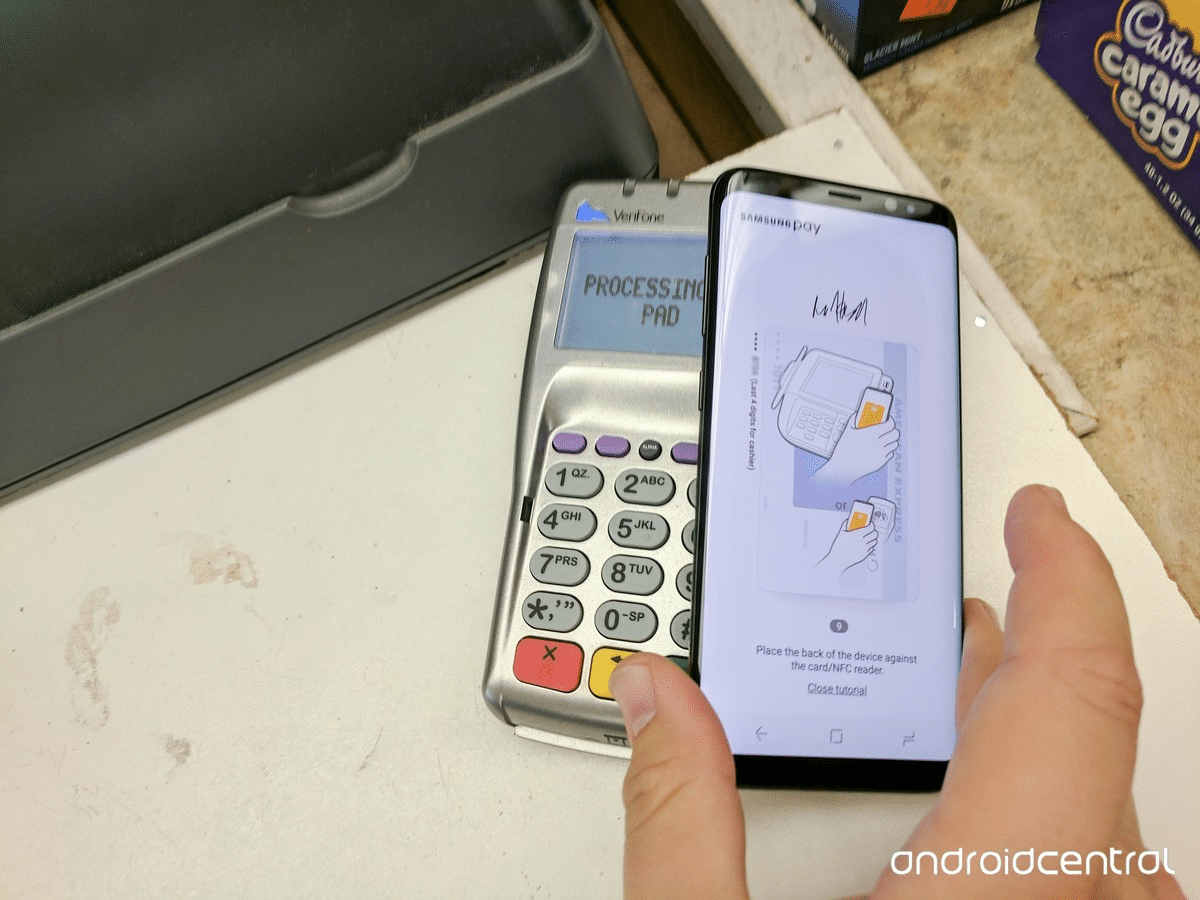 There are companies in the e-commerce sector which are doing well and that’s because of one reason, experimentation. Now, the best example we can take of any company which has experimented and is currently at the top is Amazon.

We have seen initiatives from Amazon such as Amazon Go cashless stores as well as stores where you don’t need to pay or stand in queues during the time of checkout. Now, we are seeing a new innovation in the payment sector from Amazon which is a way to let you pay via the palm of your hands as reported by Android Central.

Basically, you would be aware that there is already a way to pay via your phone with the help of Google Pay, Apple Pay and others. Also, you can pay with your face via the face recognition tech available already.

However, you would have seen that fingerprint payment is not available because there is a risk of getting scammed. Thus, a better system is needed and this payment system is through the palms which can detect small details such as the veins inside your palms and the blood circulation too.

Now, we know that this system has a potential of revealing too many details and we will wait to see if this comes into action. But we have seen reports revealing that Amazon is working with Visa and Mastercard to run trials of this new payment terminals. It is also being said that Amazon will start testing these systems once they are ready to be deployed.

ProGlove Collaborates with Samsung to Introduce Solution That Meets Growing...

India’s Future Group scales down its e-commerce operations in a...