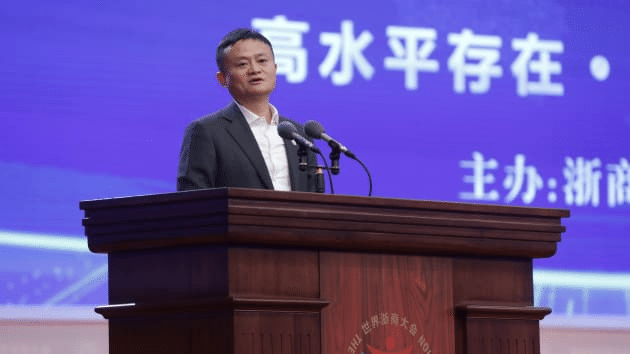 We have seen that Alibaba is an absolutely huge e-commerce company in the Chinese market and they have many subsidiaries running such as Tmall and Taobao stores in China. Apart from that, Alibaba owns a majority stake in its logistics partner as well. Now, we were aware that the Singles Day sale, which falls on 11th November every year, was expected to be the biggest sale in China’s history. However, Alibaba’s CEO and founder Jack Ma has revealed that this year’s sale missed expectations.

Now, if you are someone who has seen the performance of China’s economy then you would not be surprised about this revelation. Because of the fact that China’s economy is dwindling due to the US-China trade war. Due to that, we have seen the people of China spend less on products and the same was seen during the sales which were on for 24 hours.

While we know this might be the biggest reason, Alibaba’s Jack Ma says that there are other factors too. He claims that the fact that this year’s 11.11 sale fell on a Monday meant that the sale numbers were affected. Since everyone is busy on first day of the week, people spent less time for the sale as compared to other days of the week. Also, Jack says that this year’s sale was ‘Hot’ blaming the weather for performance miss in this sale. He claims that people did not shop more because of the hot weather conditions prevailing in China.

Jack Ma also said that he is hoping that China’s government will give half-day off to people for future Singles Day sales which would benefit the people as well as Alibaba and other companies. While we say that Jack Ma’s expectations were not fulfilled for this year’s Singles Day sale, they were above-expectations according to market analysts. CNBC reports that Jack claimed “Wall Street predicted that 11.11 would grow by around 20%, a sign that China’s consumption is weak and the economy is slowing down. But our numbers actually grew 25.7%.” 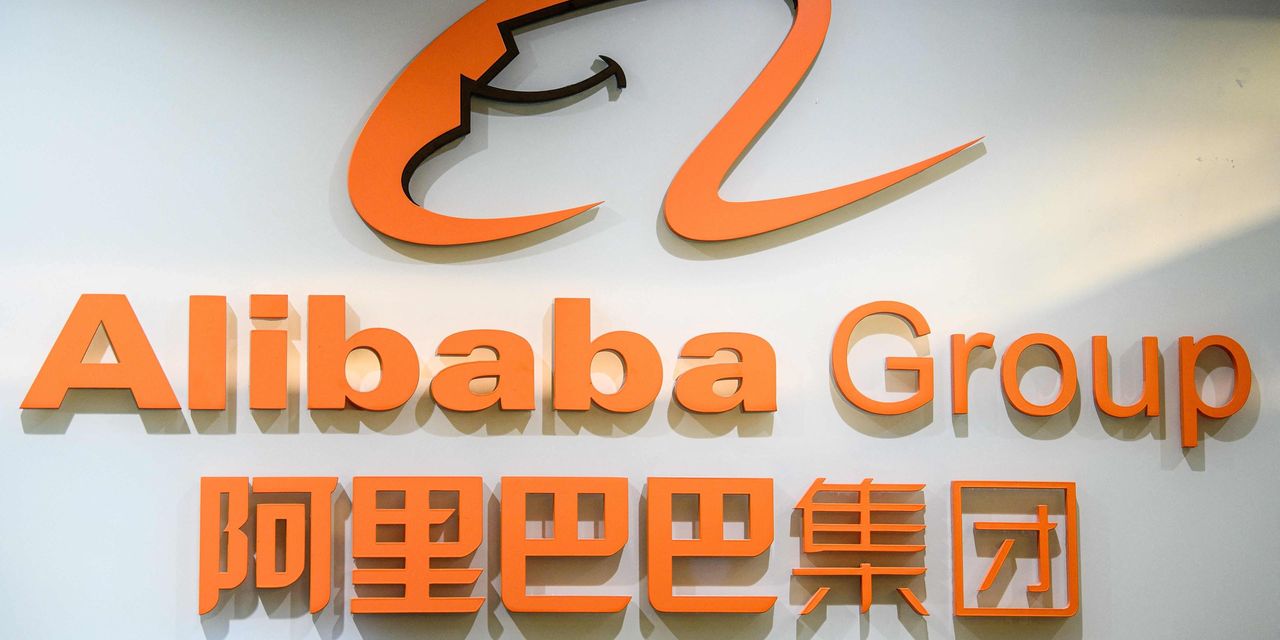 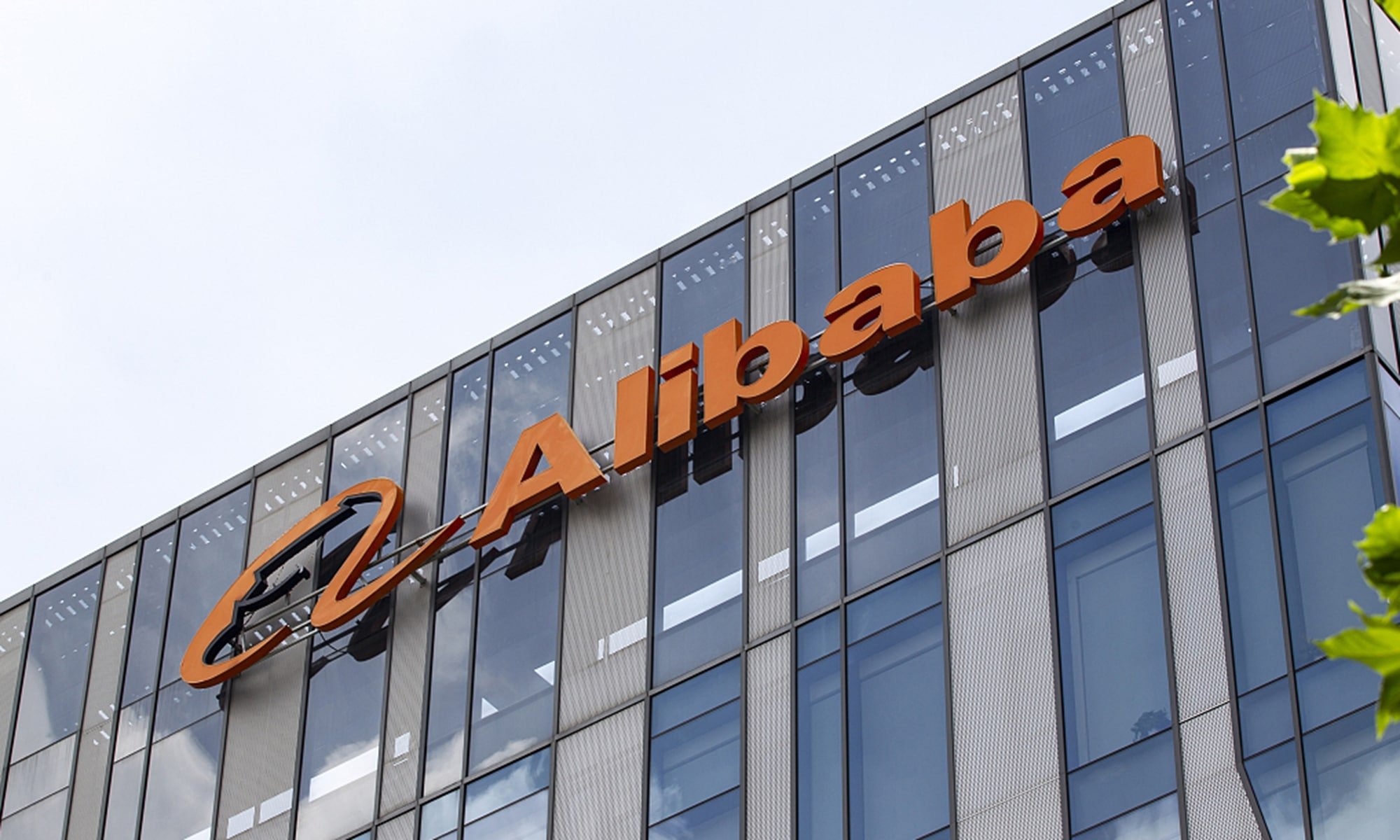 Alibaba hit with antitrust probe by it’s own country

Nike decides to stop selling its products on Amazon after...