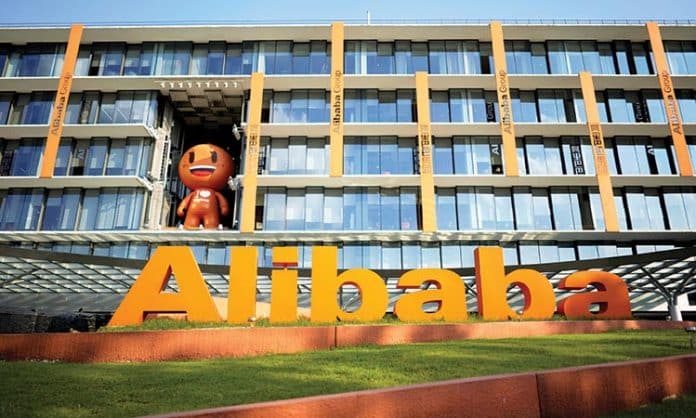 Alibaba, the Chinese e-commerce giant, reported its fiscal first-quarter earnings. It beat the expectations, and its stocks went higher.

Despite performing well in the first quarter, Alibaba reported its first-ever flat revenue growth. One of the main contributors to this can be traced back to the recurrence of COVID. A major city like Shanghai, a financial metropolis, was in lockdown. This led to slow economic growth in the second quarter in China.

The e-commerce giant, however, started to pick up the pace once the lockdown was lifted. As a result, experts are expecting the growth to pick up in the next few months.

Daniel Zhang, the CEO of Alibaba, said in a press release,”Following a relatively slow April and May, we saw signs of recovery across our businesses in June”.

The eCommerce giant continues to face a regulatory environment after China’s crackdown on the domestic technology sector.

Revenue from Alibaba’s biggest business, Taobao, declined 1% year-on-year to 141.93 billion yuan. The decline in revenue is mainly attributed to a 10% fall in customer management revenue. CMR is revenue Alibaba gets from services such as marketing which the company sells to merchants on its Taobao and Tmall e-commerce platforms.

Alibaba reported that the CMR decreased because the overall sales of online physical goods on its Taobao and Tmall platforms declined “mid-single-digit year-over-year”. In addition, there were increased cancellations due to the recurrence of Covid. Which also contributed to the decline in CMR.

Alibaba is also trying to expand its revenue and customer base. Unfortunately, this is causing the giant to expand its costs as well.

Investors have been observing if Alibaba can keep its costs under control while expanding into new areas and customers. Alibaba also reported that Taobao Deals “significantly narrowed losses year-over-year as well as quarter-over-quarter is driven by optimizing spending in user acquisition as well as improving average spending of active consumers.”