Alibaba shares affected by 11% due to China’s crackdown 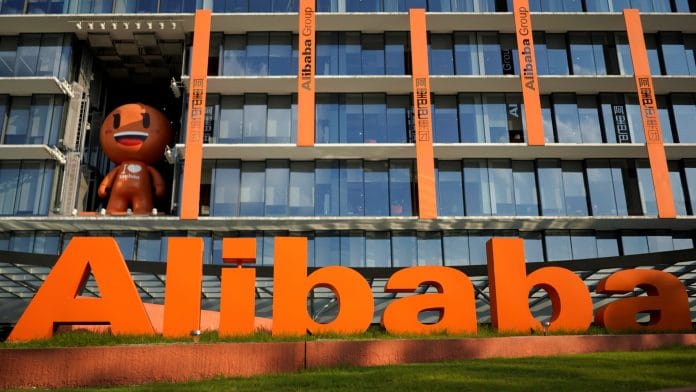 Allegedly, Alibaba is a victim of China’s economic crackdown, which is a part of new industry regulation. This regulation was imposed to ensure data protection. Analysts are deeming it to be the most challenging event faced by the e-commerce giant.

China, currently, is suffering from an economic decline that is having its direct and most adverse effects on Alibaba shares, adding to all the regulatory headwinds. Alibaba’s revenue has suffered from 23% to 20% this year. Additionally, the U.S. listed shares of Alibaba fell by 11.1 % this year. It is perceived that Alibaba remains to be on the receiving end of China’s consistent economic crackdowns. China’s economic slowdown is making history by slowing down in the third quarter this year. Additional suffrage was imposed on Alibaba when it was fined $2.8 billion in April for being an active participant in $2.8 billion.

Surveys and reports say that the downtrodden state of the china economy will remain to be consistent over the next few years. The third quarter was the most challenging one for China in which it was seen failing.

Alibaba gets a large portion of its revenue from CMR, i.e., customer management revenue, the sales of which have gone down to its lowest point. The figures day that CMR grew by 3% only this year. This is the result of the slowing of the marketing conditions on the whole in China’s e-commerce market. To add to problems, Alibaba is also facing immense competition from its rival JD.com and some new players, one of which is Pinduoduo, besides social media platforms such as Tik-Tok and ByteDance.

Alibaba, the platform, is floating in the sea of loss which has been determined by EBITDA, which is one of the measures of profitability. In order to fill the loops, Alibaba will now have to largely concentrate on gearing up the CMR sales. This is the only immediate resolution in hand.