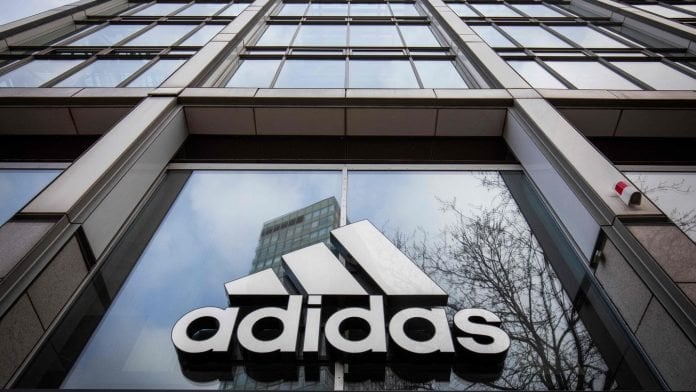 Adidas closed down Russian stores in response to Moscow’s invasion of Ukraine. It is a German sportswear firm. The decision to close down all business operations in Russia was earlier this week. It even suspended online sales.

According to Reuters, Adidas records over 500 outlets in Russia. The firm also dissolved its agreement with the Russian Football Union on March 01, 2022. The company is trying to support Ukraine by putting a stoppage on selling its products.

Adidas is not the only company that refrained the sale in Russia. There are hundreds of corporations that suspended or reduced their activities in Russia. Some of them are Starbucks, McDonald’s, and Apple.

The company issued a bullish projection for 2022 on Wednesday. It is predicting an 11 percent to 13 percent increase in currency-neutral revenues. It is accounting the business risks in Russia and Ukraine.

Kasper Rorsted gave a statement, “I don’t mean to sound cynical, but it’s getting the balance between the two right because Russia is about 2% of our revenue, and we still need to take care of that, and also make sure that we further develop the 98% of the revenue, which is the global revenue.”

Adidas employs thousands of people in Russia. Also, it will continue to pay them. It is equally critical that we consider it in a broader context. We need to protect our people and minimize the situation. Adidas is donating and providing emergency assistance to the entire region. The stoppage of business operation was after undertaking the colleagues in Ukraine.