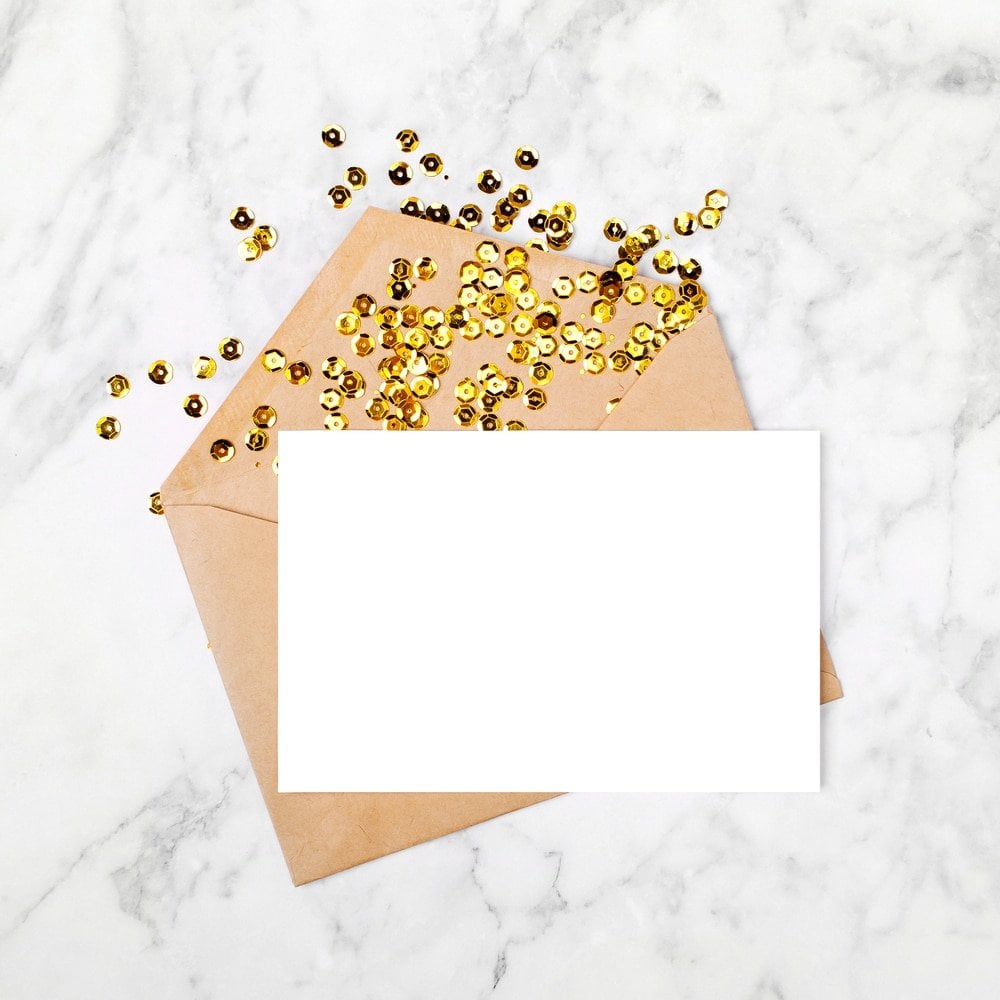 We have seen all kinds of reports regarding retail stores that have been either closed down or even worse, have filed for bankruptcy due to the e-commerce trend. Also, we have seen companies going towards e-commerce and closing their retail presence due to minimal footfall offline. Now, a new report has emerged which gives you a perspective on what more has happened due to the e-commerce emergence.

We are sure that every one of you must know what a greeting card. Well, if you have never seen one then we can tell you that it is a physical card that is meant to be given at any special occasion such as weddings, anniversaries, birthdays and more. However, we have seen that people hardly give greeting cards anymore. As per one report that has been outed by Forbes, the reason behind this is e-commerce. Now, you would say that how can greeting cards be sold less due to e-commerce.

E-commerce is not the only reason but it is one of the main reasons while social media is also a factor. To elaborate on Forbes’ report, the reason why greeting cards are sold much less is that people now send wishes on social media and an emoji does the job that a paper greeting card did earlier. However, we will also tell you why e-commerce is also a reason for its downfall. As you might be aware, paper greeting cards are mostly sold offline because people need to see and choose before buying.

vineet
Vineet is an Atlanta based entrepreneur. He has interests in technology, education, and writing. Vineet writes regularly for eCommerce Next as a guest editor. Vineet has co-founded and successfully exited multiple IT companies in the past. His investment portfolio currently includes software, education and sports organizations.
RELATED ARTICLES
Big Data & Analytics