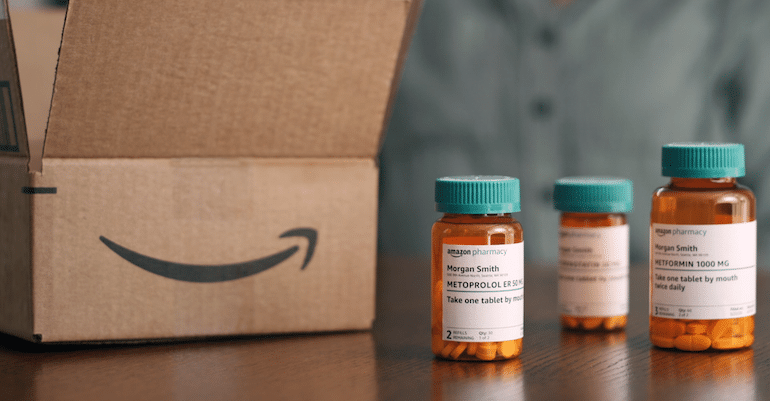 Amazon is reportedly trying to get an entry into the pharmacy market. However, this giant e-commerce platform seems to be less of a threat to already established players than Wall Street fears as per one equity analyst.  As CEO Jeff Bezos said “Your margin is my opportunity “, with this line famously quoted it feels no market is safe from the company’s onslaught. As soon as this announcement was made by the company, it sent shivers down the spine of the whole industry.

There was an episode of Fool Live which aired on November 18, 2020, “The Wrap” where the host Jason Hall and Fool.com contributor Danny Vena bring the talks of Amazon and the related industry to the table.

Danny Vena was asked more about the company getting into pharmacy, to which he responded that that company is focusing on prescription fulfillment. It’s also going to offer free delivery for Amazon Prime members. This new service is going to be called Amazon Pharmacy. It’s only going to be available to customers in the United States, but they’ll be able to order prescription medications and the medicines can also be delivered to their homes. Danny further added that this step to enter into pharmacy is the latest action in the long line for the company to take. Amazon wanted to get into the pharmacy business in 2017 and they wanted to do this very discreetly. However, when they began to apply for licenses, the tea spilled and the plan got delayed. After that, they merged with a company called PillPack which took daily medications, prepare them into little packets and then deliver them to its customers. 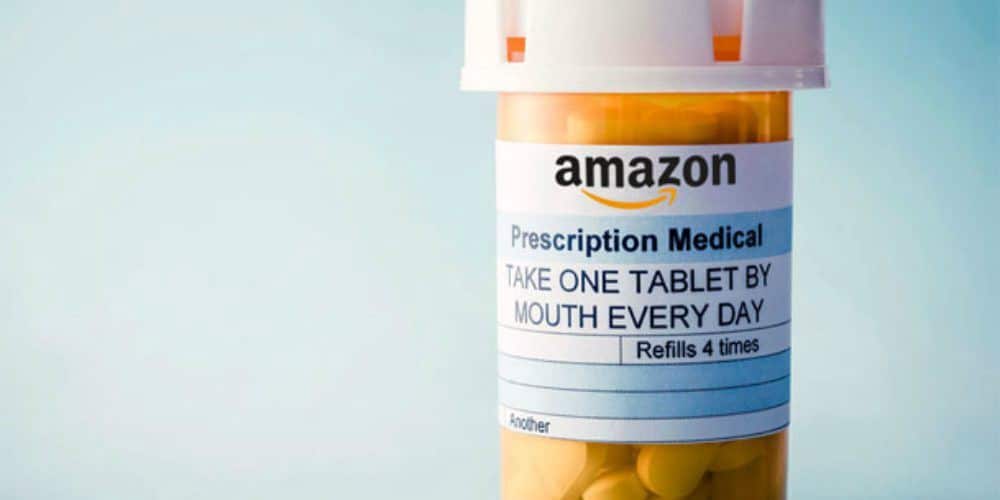 Hence the pharmacy industry is something that Amazon is aggressively trying to get into for a couple of years now. Amazon and JPMorgan got together and trying to work out a way that they could offer healthcare to their respective employees at a lower cost. So this is presumably one of the most influential steps that come out of this far. Now it has gone beyond Amazon employees. It looks like this was apparently the plan all along. This is a $300 billion industry, the pharmacy space is.