Walmart to host a beauty live stream in collaboration with a wow-worthy beauty brand, UOMA

Microsoft and FedEx are partnering to deliver packages in the US 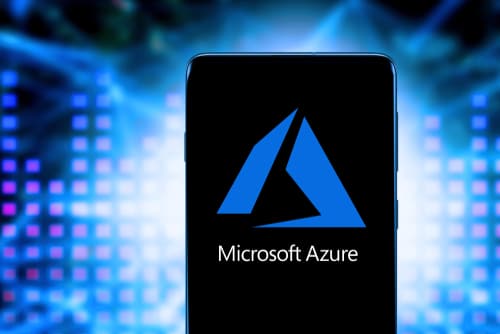 Two of the biggest companies in the US, FedEx and Microsoft, have announced a new partnership and this is for something that Amazon should be worried about. This is because Microsoft and FedEx have teamed up to deliver packages and pose a challenge for Amazon in the US markets. As far as the reports are concerned, both these companies have teamed up and they say that this will “transform commerce” in the country. This is with the help of Microsoft providing their cloud support whereas FedEx already has a robust delivery service put in place.

As part of this announcement, both Microsoft and FedEx also announced the name of their venture. This venture called FedEx Surround will give real-time analytics into the supply chain and delivery, so companies could potentially better ship goods. It clearly suggests that Microsoft will provide their data analytics and prowess in the department to share the same with FedEx who will benefit from those data to deliver efficiently.

Having said that, not all the details of this partnership have been revealed yet which includes the amount FedEx will have to pay to Microsoft in order to use their Azure cloud computing services. This also means that FedEx is showing Amazon that they are going away from Amazon Web Services and choosing Microsoft Azure to challenge the company on multiple fronts.

This is also because FedEx was miffed as a result of Amazon’s continued push to move away from them for its delivery service and build their own delivery service. A report also claimed that Amazon is already delivering half of all the packages in the US and that could reach 80-90% once Amazon ramps up its delivery services. This is the reason why FedEx wants most of the non-Amazon parcels to be delivered by them and choosing Microsoft is a step in that direction. 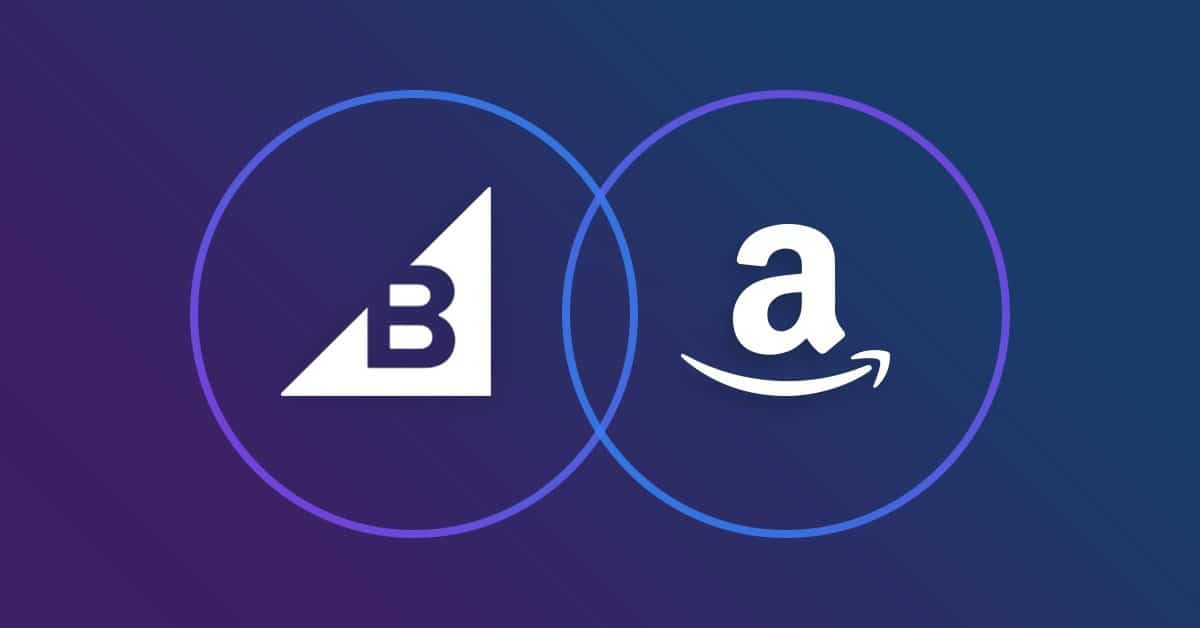 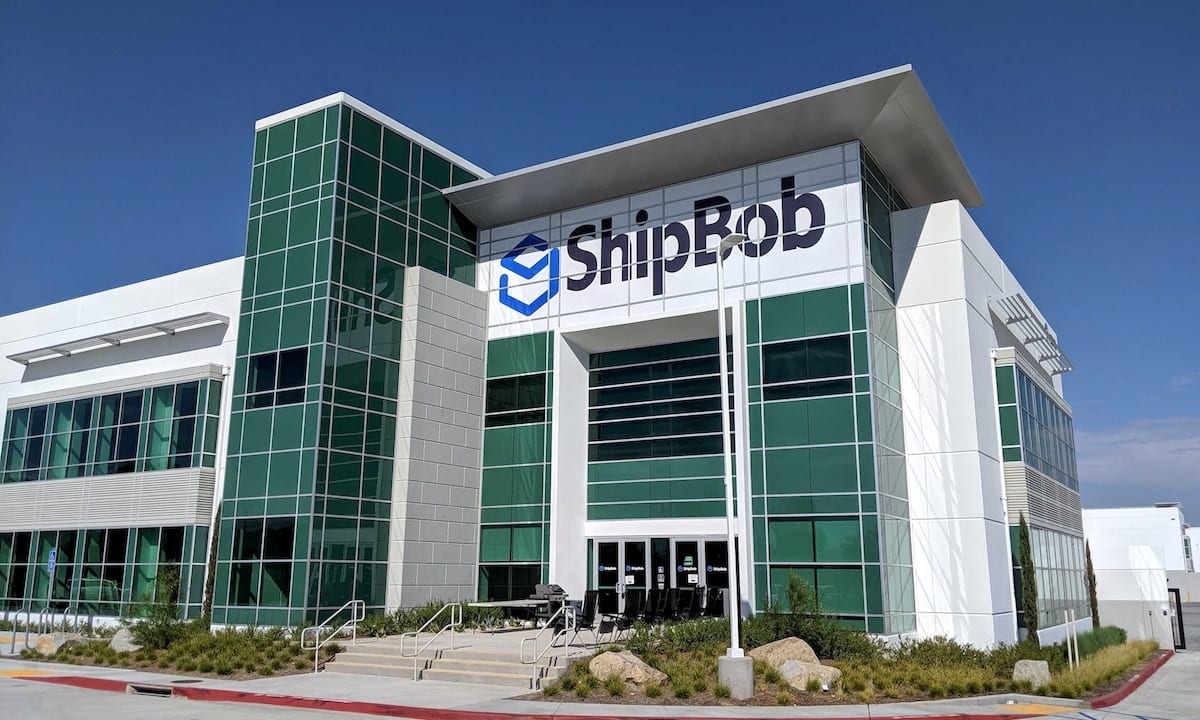 ShipBob, world-class e-fulfillment platform raises $200 M at a $1B valuation

Vietnam expects to generate $35 billion turnover from e-commerce by...